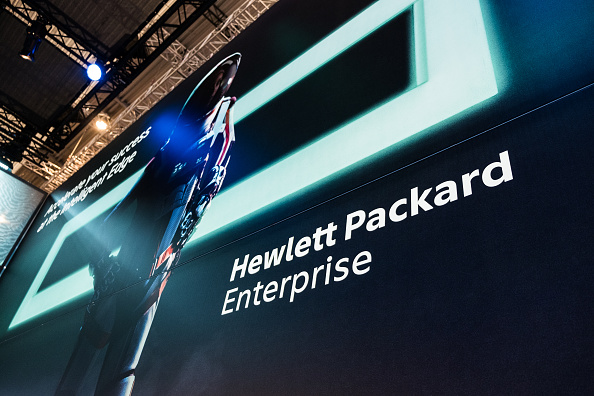 New Delhi, Sept 30: Companies aim to cash in on the festival season and going by the trend, HP India has announced offers on its entire range of products from Notebooks to VoiceTabs, Printers and accessories.

All these deals can be availed for a small redemption fee on the purchase of the HP Pavilion x360 (Hybrid), HP Pavilion 14 and HP Pavilion 15 (Notebooks) from September 19 to October 31.