HomeNewsAmazon Allows Indian Customers To Buy Off US Website
News

Amazon Allows Indian Customers To Buy Off US Website 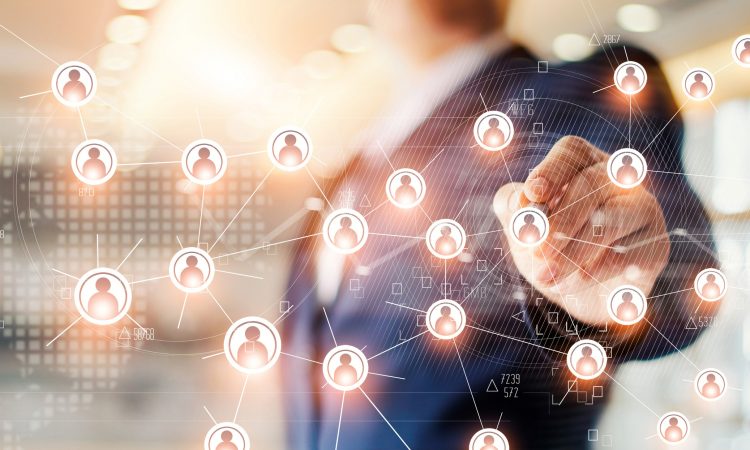 Looks like Amazon is well and truly preparing its defenses before its arch-rival from China gets anywhere close to spoiling the party. Having made considerable headway in its much touted competition with home grown competition like Flipkart, the company appears to be focusing now on Alibaba’s strategies to carpet-bombing Indian e-commerce.

Published media reports quoted a high ranking official with Amazon India to suggest that the e-commerce giant would allow customers to buy products sold on their US website and pay in the local currency. With the fancy title of ‘Global Store’, Amazon hopes to corner a larger share of the shopping addicts in India.

The report from wire agency PTI claims that Amazon would bring a whopping four million products from top international brands into the purview of the Indian buyers though one is yet not clear about how the duty payments and other statutory obligations would work.

The official quoted in the article claims that after China and Mexico, India would become the third economy to boast of having an Amazon Global Store. Customers are being promised delivery within two to 12 days upon payment in local currency that would also include import duty deposits.

One of the main reasons behind Amazon’s decision to provide access to global brands may be the fact that several service providers are already offering the benefit of shopping in US and delivering in India. The system works by creating an account on the provider’s network with a local shipping post box in the US and delivery to India via courier. These companies also accepted payment in Indian currency.

The Amazon India website would now have a dedicated page showcasing all eligible products that could be shipped from the Global Store. The article said that the products would come from categories such as books, apparel, shoes, office supplies, home and kitchen products, sporting goods as well as some niche equipment like bakeware.

The official was also quoted as saying that the portal would provide access to unique American brands such as Jessica Simpson shoes, Zumba sporting, Galam Sporting and Nixon watches. The products would show prices that include import duty deposits, shipping costs and the actual price of the product.

The company has reportedly tied up with DHL, Aramex and India Posts to deliver the products ordered from the Amazon Global Store. The article also clarified that customers would be able to return the products within a period of 30 days from delivery to get a full or partial refund.