HomeNewsFireEye Intends To Leverage Channel To Expand Its Business
News

FireEye Intends To Leverage Channel To Expand Its Business 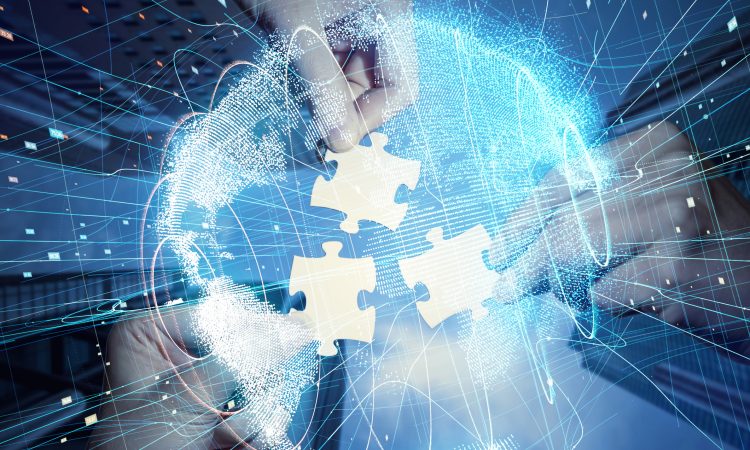 Mumbai: US based network security firm, FireEye intends to expand its market reach through its existing partner ecosystem. Rolling out new cloud-based solutions at company’s third quarter earnings call Thursday, CEO Kevin Mandia said that the company is heavily focusing on improving its engagement with the channel post Mandiant acquisition in 2014 which partners allegedly termed as a move by the vendor to steal their services business.

Mandia said expanding FireEye’s reach in the channel will prove critical for the company to extend its reach in the marketplace and move forward on its path to profitability.”We are focused on developing these go-to-market channels and making it easier for them to do business with us,” CRN report quoted Mandia as saying.

He said FireEye plans to fulfill its deals through the channel and improve the process by which it works with partners and the pricing of the solutions it offers to make them more competitive through the channel. “I think some ambiguity existed after the Mandiant acquisition … We’ve worked really hard to make sure we have clarity of process,” Mandia said.

The company which considers India as one of its strategic markets, is looking to rope in more channel partners to enhance its focus on India’s critical infrastructure space. FireEye has partnered with Delhi based, Inflow Technologies for national distribution and has 10-12 resellers, operating across the country.