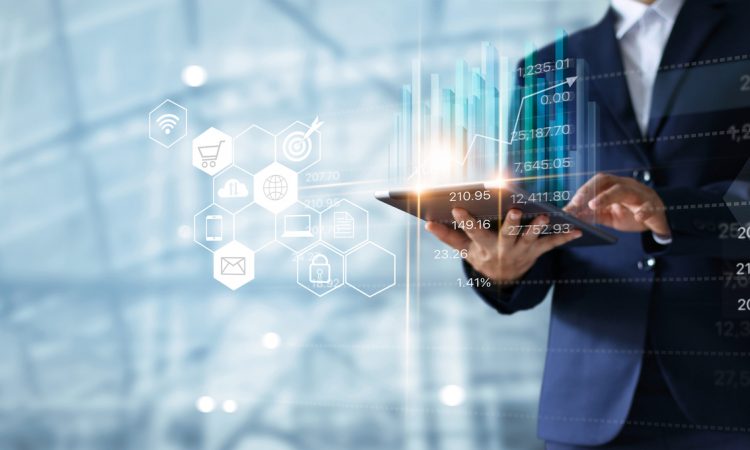 Fortinet (NASDAQ: FTNT) – a network security provider and the worldwide leader of unified threat management (UTM) solutions– today announced that recent IDC(TSE:IDC) research data confirms that the company is listed as the No. 1 vendor in worldwide UTM factory revenue for Q3 2010.

Xie further added, “IDC’s latest data supports this continued enterprise customer adoption of UTM appliances across the world, as well as the ongoing adoption by MSSPs, carriers and small to medium businesses.”

The company informed that the data in the recent IDC Worldwide Quarterly Security Appliance Tracker, December 2010, stated that, Fortinet is the overall leader in UTM factory revenue for all of Q3 2010. It is also the No. 1 vendor in one key enterprise price band – $50K-$99.9K – for both factory revenue and units shipped.