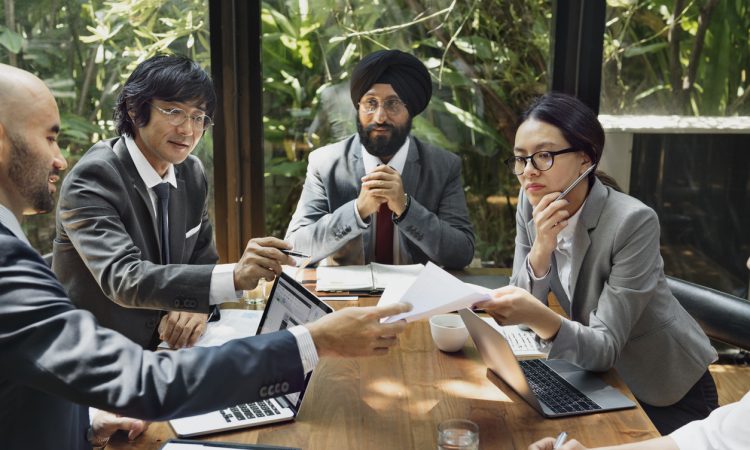 The companies received Candefero Channel Partner of the Year awards that recognizes high achievement by the region’s channel partners in specific areas, including cloud innovation and managed services.

The award function held in Macau on 27 October at Canalys Channels Forum saw the presence of 1000 channel partners, vendors and distributors from 28 countries across the region. Origin IT, and Data#3 from APAC are among the others winners of this year.

Canalys analyst Jordan de Leon said that the awards this year recognized the vast depth of capability within the APAC channel and that partners were rewarded for driving profitable innovation and transformation in their organisations.

Amarnath Shetty, Managing Director at India-based LDS Infotech, winner of the Cloud: Software award says of the win, “We are a leading provider of Microsoft Azure and Adobe SMB cloud services. Our cloud business is growing rapidly and we secured double-digit growth in revenue and profit in the last 12 months.”

“We are very pleased to be recognized with this award,” says Ashok Lakshmichandran, Founder and CEO of FutureNet Technologies, winner of the Cloud: Managed Services award.

According to Canalys, there were several nominations received by a panel of Canalys analysts and winners were selected very judiciously among them. The panel took into consideration how each partner had made sustainable investments for the future, its performance, its demonstrated expertise and the resulting business value generated for its customers.