HomeNewsIs Neoteric Shutting Down Its IT Distribution Business?
News

Is Neoteric Shutting Down Its IT Distribution Business? 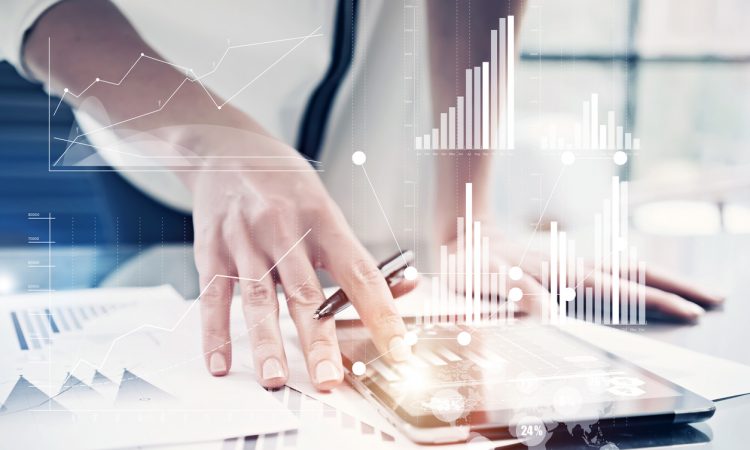 “If you take huge inventory of your biggest vendor and unable to sell it, then it definitely creates a massive pressure on the working capital. It might have happened in case of Neoteric as the company could not sell huge inventory of its biggest vendors like Lenovo due to poor business during the festive season”, the source familiar with the company told Channel Times on condition of anonymity.

“Neoteric acquired a lot of companies in the last few years, but the integration of these companies has not happened yet. But all these companies are operational and whenever there is a joint business opportunity, they will pitch together,” the source said.

According to some media reports, Neoteric has outstanding debt amounts of Rs. 200 crore with various vendors. However, the source familiar with the company said that the said claim is based on lack of authentic information and exaggeration.

“I do not think that the company owes such a big amount to vendors. Their investment is not that much”, the source said.

Channel Times approached Paras Shah, CEO, Neoteric Infomatique to understand his views over the speculation. In an e-mail reply to Channel Times query, the company said that it requires “more clarity” for responding on the rumors in the market. The company is expected to make an official announcement on closure shortly. Channel Times is keeping a track on further developments in this issue.

Established in 1991 by Paras Shah, Neoteric Infomatique is one of India’s leading national value-added IT distributors. The distribution house has a channel base of 10,000 partners spread across 750 plus locations across the country. Apart from India, the company has a presence in UAE, Singapore, China and Australia. Neoteric works with over 40 vendors and employees over 500 people across the branches. Neoteric’s solutions portfolio include PC Building blocks, branded PC, AV, unified communication and storage solutions.