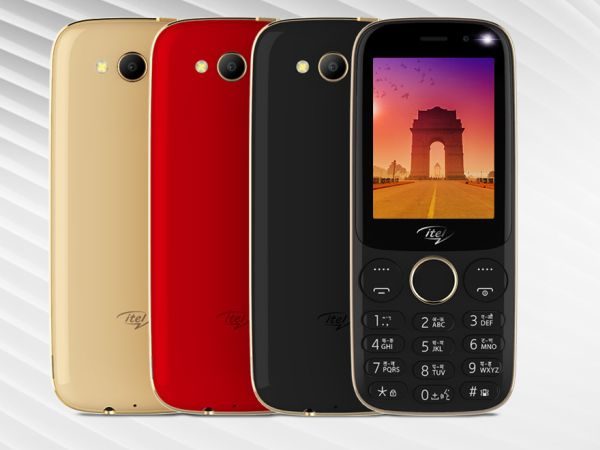 Chinese handset maker Transsion Holding which operates Itel, an affordable entry-level mobile phone brand said that India is one of its key growth markets globally and that its success in this market can be attributed to the very strong distribution network backed by great service support by its channel partners.

Building on the success, the brand claimed that has achieved a milestone of 5 crore customers in a span of three years. The mobile phone brand also announced a slew of offers for its consumers during the festive season. Customers can now avail the new and upgraded A46 2GB + 32GB from 2GB +16GB, at the same budget-friendly price of Rs. 4,999. Also, with every purchase of the smartphone, the company is offering a free Oraimo HD Earphone and a protective silicon back cover.

“India is a priority market for TRANSSION and 5 Crore + discerning customers in such a short span reinstates the trust and love of customers for brand itel. Our approach of providing futuristic technology and magical product features in sub 5k category has made itel the leader in this segment,” said Arijeet Talapatra, CEO, TRANSSION India.

Within the first year of operations in 2016, smartphone-player- itel grabbed the 2nd position in the overall handset market in India with a 9 percent share in the January-March quarter 2017, as per Counterpoint Research report.  itel entered the market with a portfolio of feature phones with interesting features such as King’s voice, big battery and selfie camera, among others. In 2018, it changed gears and launched a smartphone with features such as dual selfie camera, fingerprint sensor, face unlock, dual AI rear camera, smart key – all under 5K and the acceptance, according to Talapatra was overwhelming.

He added, “Over the last three years, itel mobile has seen robust growth and is one of the leading smartphone players in the emerging rural, and semi-urban markets. We consistently focused on strengthening our overall distribution strategy, by nurturing deeper penetration into offline channels. This has helped us to create the brand through a well-connected distribution network of more than 1 lakh retailers and 1000 plus Partners enabling better accessibility and availability of our products across the country.”

The brand has launched the upgraded version as special Diwali edition. itel in a press release said it has announced this lucrative Diwali offering of A46 as a token of gratitude to its loyal consumers and as its commitment towards the users to provide the best without burning a hole in their pocket.