Only Manufacturers Are Eligible For Interest Subsidy, Mandates Govt 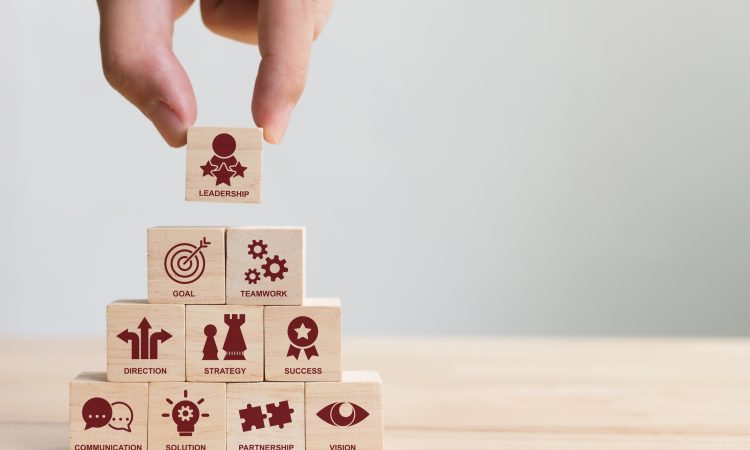 Mumbai: In a crucial decision to stop misuse of the government aid, the government has mandated that only those companies would be eligible for 3 per cent interest subsidy on exports, who are involved in complete manufacturing on mobile and telecom equipment in India. The government has made it clear that the companies who seek interests subsidy on export should use over 20 percent indigenous components in mobile devices and 40 percent in telecom equipment manufactured in the country.

The order issued by the Department of Telecom mandated “The CIF (Cost Insurance & Freight) value of the foreign inputs used directly or indirectly in the exported product should be less than 80 per cent of the FoB (Free on Board) value,” for mobile devices.

For telecom equipment, the order says, “The CIF (Cost Insurance & Freight) value of the foreign inputs used directly or indirectly in the exported product should be less than 60 per cent of the FoB (Free on Board) value.”

Mobile industry body, the Indian Cellular Association, and electronic component makers’ body, ELCINA, appreciated the move but demanded more benefits to boost exports. “It is a positive step towards mitigation of disabilities but a comprehensive package for export is required if we want to compete at the global scale. This is a very small step,” ICA National president Pankaj Mohindroo said.

The Electronic Industries’ Association of India (ELCINA) said the new rules will ensure only those who do the minimum acceptable value addition get the benefit of the Interest Equalization Scheme.

“It is likely that manufacturers of telecom equipment will push for lower value addition criteria under this government order as 40 per cent and 20 per cent respectively would be high for them, but ELCINA feels that this value addition level should not be diluted and Telecom Manufacturer Exporters should achieve the same to qualify for this benefit,” ELCINA Secretary-General Rajoo Goel said.

Concerned over continuous decline in exports, government in 2015 announced 3 per cent interest subsidy scheme for exporters which will have a financial implication of about Rs 2,700 crore.

The Directorate-General of Foreign Trade had informed the DoT in February that the Department of Commerce has accepted the telecom department suggestion to impose minimum value addition criteria for telecom products for eligibility under the scheme. However, eligibility for benefits under the scheme will be subject to notification by the DoT.

The DoT said to avail of benefits under the scheme of interest subsidy, “The entire product, including all populated printed circuit boards (circuits), should be manufactured in India in the completely knocked down level, i.e full Electronic Manufacturing Services (EMS) done in India.”

At present, almost every telecom equipment maker and mobile phone manufacturer imports circuits of their products with components pre-mounted on it and put them as one piece at their factory in the country to make final product. The present practice leaves scope for little value addition in products that are ‘Made in India’.

“It is important that this additional benefit under Interest Equalization Scheme is provided only to those manufacturers who achieve minimum local value addition and move up from SKD (semi-knocked down circuits imported with components fitted on it) to CKD manufacturing with use of some locally manufactured components,” Goel said.