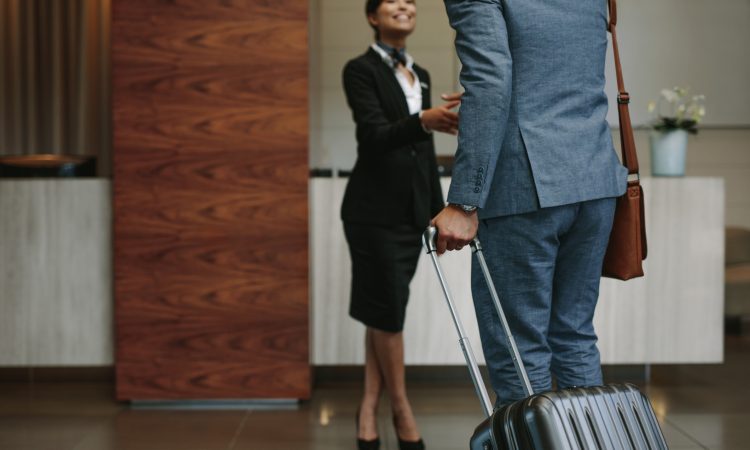 Mumbai: Procurement and supply chain management solution provider, SAP Ariba intends to leverage on growing business opportunities in the Asia region, with India being a key focus market where it intends to connect small and medium enterprises to the world markets via their network solution.

“India is a very exiting market for SAP Ariba and we see tremendous business opportunities in the country. We want to connect small and medium scale businesses in India to the global economy and the country”, said Alex Atzberger, President of SAP Ariba.

“India is growing very rapidly in terms of e-Commerce and for me it is a very special market. India is witnessing phenomenal growth in digital technology adaption and e-Commerce and we want to leverage on this market opportunity”, he said. In India, SAP Ariba has over 6000 customers registered on Ariba Network. The company operates through its channel ecosystem in the country.

In a bid to redefine its business and expansion strategy in the prospering Asia region, SAP Ariba recently organized SAP Ariba Live conference in Singapore. The two-day event, the first-ever to be held in Asia, brought together hundreds of analysts, business leaders, customers and channel partners in the region. Under the tag line of “We make procurement awesome”, the company showcased its latest technology solutions for direct materials sourcing, supplier risk management and so on.

“Over the years the procurement business has evolved in Asia. Last year about US $ 3 trillion business transactions were executed on the Ariba network out of which 25 percent business was in Asia, which is now becoming the engine of growth for the global economy. We have to be in the region, which driving the growth”, said President Adaire Fox-Martin, SAP Asia-Pacific Japan.

Headquartered in Palo Alto, California, SAP Ariba offers cloud-based applications for e-Commerce companies to help them discover and collaborate with a global network of partners. The company aims to take its network of two million suppliers to five million suppliers by 2020. The company also intends to scale its supplier base to 1.5 million in the Asia region by 2020.

The company claims that in the last three months ended June 30, Asian companies used the Ariba Network to source over $29 billion in goods and services, exchange more than 1.6 million purchase orders at an estimated value of $9.5 billion, process almost 1 million invoices worth close to $500,000, and share nearly $1 billion in new business opportunities through Ariba Discovery.

Making its inroads in China, the SAP Ariba recently announced plans to make its source-to-pay applications available locally in the country through a facility in Shanghai. The company announced to make cloud based procurement applications available in China by the end of 2016 that will connect trading partners through a single digital marketplace.

“Our vision is to simplify commerce between companies by providing a transparent marketplace to conduct business. While many companies have optimized internal processes we are simplifying how organizations do business with each other”, said Martin.

Often times the procurement policies are very complicated. To enable simplicity in its solution offering, SAP Ariba introduced the ‘Bot’ technology which is powered by technologies such as natural language processing engine.

“Many companies are creating productivity bots but what we are doing differently is we are trying to put context and connection that is given. We are also trying to put a way to train the bot in business function. Our specialty is procurement so we are trying to bring bots in the domain”, said Dinesh Shahane, chief technology officer, SAP Ariba.

Shahane said that partners would play a very significant role in the technology implementation. “It is very hard for people to learn and master a natural language which is completely unbounded. But is the possible to train any software system in a restricted domain. I want to explore partners for their industry and regional expertise.”

“Partners need not train the bot we will train the bot. We will have only the trusted APIs certified by our partners and by us. And then the training platform will know what API which partner provides and then we will build a conceptual model on the top of the API”, Shahane said, adding, “By next years a lot of bots will be training for our domain very deeply.”

The company recently released its API gateway and the technology is slated for an official launch next year.