Smart Mobile Trends to Watch in 2020 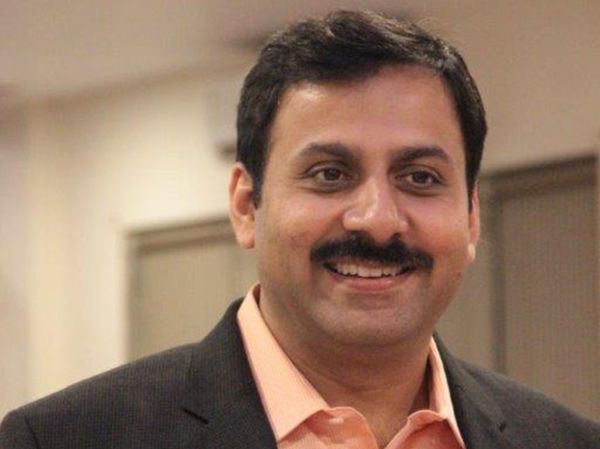 The consumption of technology is set to go to the next level in the year 2020, voice will take the central stage, smartphones will redefine image capturing and processing and adoption of smart wearable devices will be on upswing.

Voice to Get Greater Command

With the growing popularity for voice-based applications, the voice assistant solutions industry is set to get greater command in India. The 2019 Accenture study reveals that virtual digital assistant is the fastest-adopted technology in India with 97 per cent satisfaction rate among Indian consumers. The proliferation of smart devices such as smart speakers, smart TVs etc. and growing preference to voice searches on digital platforms are fueling the demand for voiced based chatbots/ voice bots across the industry verticals.

Organizations, especially service businesses have realized the potential of voiced based applications for better customer experience. Therefore, banking and finance institutions, insurance firms, E-Commerce etc. are rapidly shifting from text chatbots to interactive bots. Some of the companies have gone one step further by building their voice bots to provide personalized assistance to customers. Goibibos’ GIA, ICICI’s Ipal, ixigo’s ixibaba are some of the popular examples of digital vertical assistants.

While the voice-enabled smart assistant market is on steady growth in India, it largely supports English, restricting the possibilities in the regional languages. This is the area where Indian start-ups can play a pivotal role by going multilingual. At present, Google Assistant, Alexa, Cortana and Siri are the prominent players in the Indian market. However, as the demand for regional language support increases, we will see many domestic players introducing user/industry-specific multilingual virtual voice assistant solutions.

Smartphones will continue to become more powerful with increased compute power and storage. The camera will be the key differentiator for smartphone makers in 2020. The path-breaking innovations in camera meant for professional photography will further make the battle intense among the smartphone players in India. The high-quality camera smartphones with best audio quality are rapidly replacing the professional video cameras in entertainment and broadcast industries and expected to capture the substantial pie in conventional videography industry.

As smartphones are going high end, batteries will also become more powerful with innovations like fast charging, reverse charging, and reverse wireless charging and so on. Powerful batteries require energy-efficient cooling systems and thus, smartphone brands will bring battery cooling systems to address the issue of phone heating. Lastly, with the advent of 5G, technologies such as AI, AR, and VR will become more accessible for users resulting boom in the computing power.

The wearable market is a growth spree in India with a descent business of all the major wearable brands. The country became the third largest wearable market with three million wearables shipped in the second quarter of 2019. Traditionally, the wearable market was dominated by wristbands. However, there is a growing popularity for ear-worn wearables, which is emerging as a fastest growing lifestyle tech category. The increased awareness about fitness among Indian millennials is also fueling the demand for health trackers such as smart watches giving growth prospects to wearable manufacturers and retailers with a descent margins.

(Rajesh Goenka is responsible to formulate and drive the overall business operations and lead value-added programs at RP tech India, a division of Rashi Peripherals Pvt Ltd. The views expressed in this article are his own and may not be in sync with those of the publication)