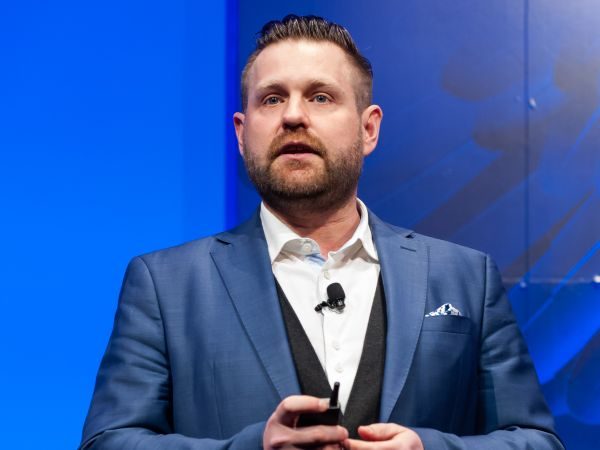 Sophos has announced that Jon Fox has been appointed channel director for Asia Pacific and Japan.

Fox has spent more than 12 years in distribution in both Australia and the UK. He joined Sophos in 2016 as the channel director for ANZ and previously held management roles with Ingram Micro and Arrow Electronics.

In his new role, Fox will remain in Sydney and will be responsible for defining and executing Sophos’ channel strategy in APJ, ensuring it is aligned with the company’s global direction, said a company statement.

“Over the past three years, Jon has made a significant contribution to the Australia and New Zealand channel community as well as Sophos’ channel-first reputation. I’m excited to see Sophos promote from within and look forward to Jon accelerating our joint growth and success with our APJ Partners,” mentioned Gavin Struthers, regional vice president, Asia Pacific and Japan, Sophos.

“I’m really excited about making this move into the Asia Pacific and Japan channel director role with Sophos. I look forward to getting to know the dynamics of the rest of our APJ business and our partner community’s businesses, Fox said.

“I think we have some fantastic offerings and programs for our partners in the different markets and a key part of my role will be helping take these best practices from across APJ and globally to all markets,” he added.

Sophos had earlier said it is driving subscription growth across the channel as partners build out managed security services. The increased focus comes as worldwide spending on security-related hardware, software and services is forecast to reach US$133.7 billion in 2022, according to IDC findings.

Managed security services will be the largest segment within the services category, delivering nearly 50 per cent of the category total in 2022, with integration services and consulting services responsible for most of the remainder.

The company believes that there are exciting opportunities for resellers in MSSP services that range from security incident and event monitoring, vulnerability management and penetration testing, to endpoint malware protection and data loss protection.

Recently, Gartner has positioned Sophos as a Leader in its Magic Quadrant for Endpoint Protection Platforms. This was the 11th time in a row Sophos has been positioned as Leader.