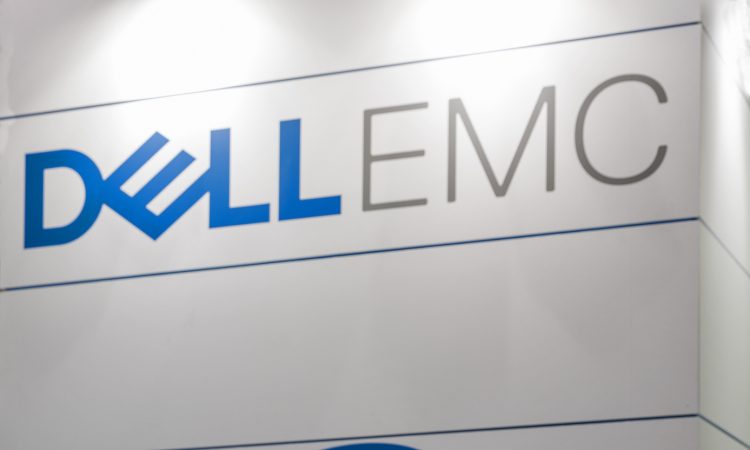 With a strong channel ecosystem, India is leading the external storage business for Dell EMC in the Asia Pacific and Japan (APJ) region. In a recent IDC report, the country has overtaken others with an all-time high demand for storage, helping the businesses deliver meaningful technology innovation to the customers.

According to Dell EMC, the Indian enterprises are now striving for Hybrid Cloud and multi-Cloud offerings where the same ease, simplicity and security can be achieved on-premise that a Cloud-only environment is expected to provide, in less cost. Dell EMC continues to be the undisputed leader in the storage market. Dell EMC’s mid-range business grew by 20% and in a market like India; price point is one of the key indicators. Dell EMC have about 30% share in the mid-range segment. There is huge potential for India and the marketis expected to grow by 8% in the next three-four years.

Recently the company has also unveiled new updates for its 2019 Partner Program designed to drive growth and profitability for partners through its Simple, Predictable and Profitable approach. The Dell EMC Partner Program launched two years ago when Dell and EMC officially merged. In that time Dell EMC and its partners have delivered very strong results – with Dell Technologies partners delivering $49 billion in orders in the 12 months leading up to Q4 FY19 – and the focus remains on sustaining and investing for further growth.

In a statement, a Dell EMC spokesperson said, the company continues to value partner feedback and the new enhancements have been developed and implemented according to direct input from partners in order to streamline the program, whilst delivering greater opportunities for success.