HomeTrendsCloud: The Answer Channel Is Seeking For Growth
Trends

Cloud: The Answer Channel Is Seeking For Growth 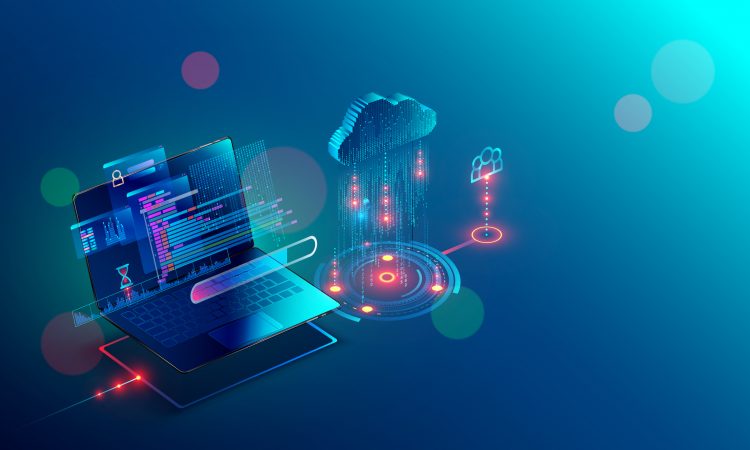 Bengaluru: There’s no doubt, with cloud, channel partners are leading the way to business model innovation as well as their customers’ digital transformation. A new research from Pulsant further substantiates the fact by 2016-end, based on a survey that confirmed 97% of channel companies had experienced growth over the past 12 months. This in some way highlights that the importance attached to the implications of the growth of cloud is remarkable.

Also, as per Forrester Analyst, Dave Bartoletti, some of the biggest cloud service providers and corporate experts, Amazon, Microsoft, Google, IBM, formed a majority of the $87 billion market in 2015, for cloud services. This figure will go up to $146 billion, where some of these players will be a playing a majority role in the series of cloud services, to provide to the world market.

The cloud fundamentally changed the way channel partners operated in the market. This shift brought in more traction in the buying and usage of software. As cloud computing continues to evolve, it is inevitable that customers within a vertical industry will look forward for creating a cloud ecosystem on their own, and that will generate greater cloud momentum for the solution providers. (Read full story here)

Pulsant whitepaper, titled ‘Channel and the cloud: opportunities, challenges and what businesses really think’, highlights that 104 IT resellers in small and large organisations across various industry verticals attribute their growth to factors which include: new talent, incorporating software as a service (SaaS) or cloud into their product offering, working with a cloud services provider and marketing initiatives.

This clearly points out that cloud is a game charger as two of the growth factors mentioned are cloud-oriented and thus the channel has and will play a significant role. It also nullifies any argument which advocates that cloud poses a threat to the channel. These figures point out that for many partners, cloud is already a growth driver.

Chris Roberts, Channel Director at Pulsant, says that the research demonstrates high adoption of the changes brought by cloud and the momentum of growth portrayed in the study is “a powerful indication of the strength of the market”.