HomeTrendsEricsson Trends for 2016: Smartphones Will Be Forgotten in 5 Years
Trends

Ericsson Trends for 2016: Smartphones Will Be Forgotten in 5 Years 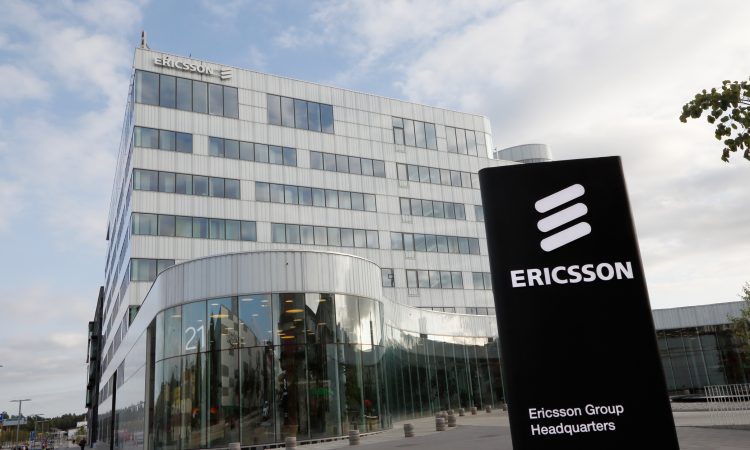 While Artificial Intelligence will gain prominence, smartphones will start losing their importance, according to Ericsson ConsumerLab’s report in the 10 hottest consumer trends for 2016 and beyond.
This year’s report shows consumers believe artificial intelligence (AI) will soon enable interaction with objects without the need for a smartphone screen. In fact, half of all smartphone users expect smartphones to become things of the past within the next five years.

The report also shows that as the adoption of networked technologies moves faster than ever, mass-market use becomes the norm quicker. As a result, the time period when early adopters influence others is now shorter than before.

Michael Björn, Head of Research, Ericsson ConsumerLab, says: “Some of these trends may seem futuristic. But consumer interest in new interaction paradigms such as AI and virtual reality (VR), as well as in embedding the internet in the walls of homes or even in our bodies, is quite strong.”
“This means we could soon see new consumer product categories appearing – and whole industries transforming – to accommodate this development.”

The insights in the “10 Hot Consumer Trends for 2016” report come from Ericsson ConsumerLab’s global research program and cover a range of consumer opinions. The broadest trend is representative of 1.1 billion people across 24 countries, whereas the narrowest represents 46 million urban smartphone users in 10 major cities.

These are the 10 trends for 2016 and beyond:
1. The Lifestyle Network Effect. Four out of five people now experience an effect where the benefits gained from online services increases as more people use them. Globally, one in three consumers already participates in various forms of the sharing economy.

3. AI Ends The Screen Age. Artificial intelligence will enable interaction with objects without the need for a smartphone screen. One in two smartphone users think smartphones will be a thing of the past within the next five years.

4. Virtual Gets Real. Consumers want virtual technology for everyday activities such as watching sports and making video calls. Forty-four percent even want to print their own food.

5. Sensing Homes. Fifty-five percent of smartphone owners believe bricks used to build homes could include sensors that monitor mold, leakage and electricity issues within the next five years. As a result, the concept of smart homes may need to be rethought from the ground up.

6. Smart Commuters. Commuters want to use their time meaningfully and not feel like passive objects in transit. Eighty-six percent would use personalized commuting services if they were available.
7. Emergency Chat. Social networks may become the preferred way to contact emergency services. Six out of 10 consumers are also interested in a disaster information app.

8. Internables. Internal sensors that measure well-being in our bodies may become the new wearables. Eight out of 10 consumers would like to use technology to enhance sensory perceptions and cognitive abilities such as vision, memory and hearing.

9. Everything Gets Hacked. Most smartphone users believe hacking and viruses will continue to be an issue. As a positive side-effect, one in five say they have greater trust in an organization that was hacked but then solved the problem.

10. Netizen Journalists. Consumers share more information than ever and believe it increases their influence on society. More than a third believe blowing the whistle on a corrupt company online has greater impact than going to the police.