Fortinet Warns Of Viruses Designed To Attack IoT Devices in 2016 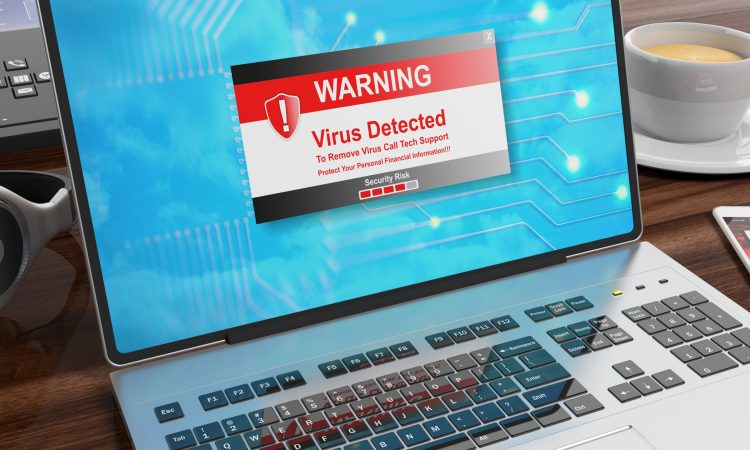 Enterprise security has assumed highest significance in the wake of the rising cyberattacks.
As in the last year, the focus of security experts is on cloud and the Internet of Things (IoT).

Ken Xie, Fortinet founder and CEO, also noted that “As we look ahead at the threats associated with our increasing connectedness and the proliferation of new devices, Fortinet is committed to delivering uncompromising security and further enhancing our solutions to meet both the current and future needs of our customers.”

The report titled ‘New Rules: The Evolving Threat Landscape in 2016′ also predicts the emergence of increasingly sophisticated evasion techniques that will push the boundaries of detection and forensic investigation as hackers face increasing pressure from law enforcement.

As Michael Joseph, Director, System Engineering, SAARC for Fortinet explained, “FortiGuard Labs was formed over a decade ago to monitor and detect the latest threats, zero days, and emerging malware to provide the best possible protection for our customers. We leverage our incredible visibility into the global threat landscape to develop actionable threat intelligence, allowing us to respond quickly to new threats.”

The top cybersecurity trends for 2016 include:

Increased M2M Attacks and Propagation Between Devices
Several troublesome proofs of concept made headlines in 2015 demonstrating the vulnerability of IoT devices. In 2016, though, we expect to see further development of exploits and malware that target trusted communication protocols between these devices. FortiGuard researchers anticipate that IoT will become central to “land and expand” attacks in which hackers will take advantage of vulnerabilities in connected consumer devices to get a foothold within the corporate networks and hardware to which they connect.

Worms and Viruses Designed to Specifically Attack IoT Devices
While worms and viruses have been costly and damaging in the past, the potential for harm when they can propagate among millions or billions of devices from wearables to medical hardware is orders of magnitude greater. FortiGuard researchers and others have already demonstrated that it is possible to infect headless devices with small amounts of code that can propagate and persist. Worms and viruses that can propagate from device to device are definitely on the radar.

Attacks On Cloud and Virtualized Infrastructure
The Venom vulnerability that surfaced this year gave a hint about the potential for malware to escape from a hypervisor and access the host operating system in a virtualized environment. Growing reliance on virtualization and both private and hybrid clouds will make these kinds of attacks even more fruitful for cybercriminals. At the same time, because so many apps access cloud-based systems, mobile devices running compromised apps can potentially provide a vector for remotely attacking public and private clouds and corporate networks to which they are connected.

New Techniques That Thwart Forensic Investigations and Hide Evidence of Attacks
Rombertik garnered significant attention in 2015 as one of the first major pieces of “blastware” in the wild. But while blastware is designed to destroy or disable a system when it is detected (and FortiGuard predicts the continued use of this type of malware), “ghostware” is designed to erase the indicators of compromise that many security systems are designed to detect. Thus, it can be very difficult for organizations to track the extent of data loss associated with an attack.

Malware That Can Evade Even Advanced Sandboxing Technologies
Many organizations have turned to sandboxing to detect hidden or unknown malware by observing the behavior of suspicious files at runtime. Two-faced malware, though, behaves normally while under inspection and then delivers a malicious payload once it has been passed by the sandbox. This can prove quite challenging to detect but can also interfere with threat intelligence mechanisms that rely on sandbox rating systems.