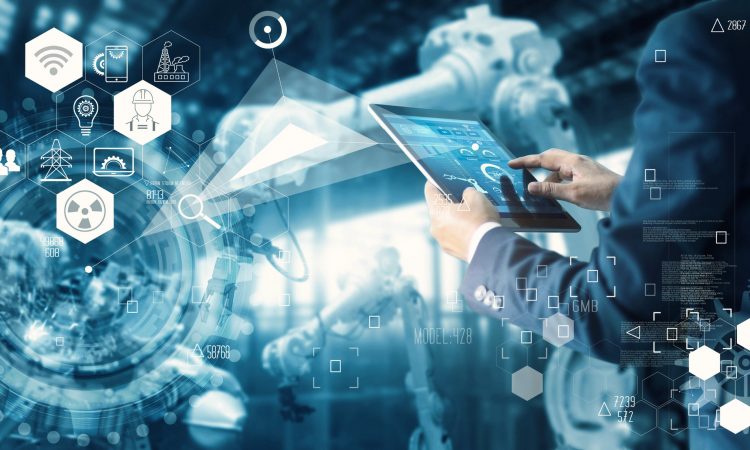 As the transition to Internet of Things (IoT) is underway for many global manufacturers, others are exploring its potential for long-term benefit.

According to the findings of a new survey by Infor, a leading provider of business applications built for the cloud, 10 percent of manufacturers claim they already have an established IoT project underway, with 22 percent either running a pilot or planning a project within the next 12 months. Well over a third (38 percent) claim to be investigating its potential.

Cisco predicts the IoT (Internet of Things) as a $19 trillion market opportunity by 2020. Smart homes, connected cars, connected devices and more are all part of the IoT that promises a connected world with huge potential for technology exploration.

The Infor research, which polled manufacturers across 12 different countries, including North America, UK, Germany, France, Italy, China and India, also reveals that IoT is the single biggest business priority for one in ten manufacturers across the world right now, with 28 percent putting it in their top three.

IoT Benefits
The benefits of IoT are well documented, with new revenue opportunities based on the monetization of information billed as one of the most exciting. However, it seems the majority (55 percent) of the manufacturers polled as part of the research view cost savings from greater operational efficiencies as the greatest opportunity associated with the initiative, with a third envisaging competitive advantage through additional revenue from new services.

Specific benefits, according to the research, are likely to come through productivity, which topped the list according to 20 percent, followed by better insight and decision-making (15 percent); greater utilization of equipment and machinery (15 percent); new services (11 percent); and new revenue streams (13 percent). However a lack of ownership is impeding adoption with respondents citing a total of nine different functions as the primary drivers of IoT. These span a range of roles from the executive team (31 percent) and IT (28 percent), to marketing (5 percent); manufacturing operations (13 percent) and facilities (6 percent).

Challenges
When asked about challenges to IoT implementation, respondents pointed to a lack of skills, unclear benefits and cost as the primary culprits.
According to an Economist-ARM survey organizations are increasingly training staff, hiring consultants and third-party experts, seeking to leverage best practices from across the globe. “Moving executives and employees up the IoT learning curve should also help,” it says.

“Manufacturers, challenged by the constant need to improve productivity, see the competitive advantage available to them through exploiting IoT technologies. This research confirms that over half of manufacturers recognize the potential and are either piloting projects or actively investigating use-cases,” comments Andrew Kinder, VP Industry & Solution Strategy at Infor.

“We expect more of these pilot projects to evolve into production-ready deployments over the next 18 months – which should send a warning message to the 43 percent of respondents who have yet to recognize the value.”

“But with only 10 percent claiming complete readiness – there is clearly an untapped opportunity ahead for companies with the right vision. Our advice would be to look at the device data you are already collecting – most plant equipment is already instrumented – and ask what questions could you answer if only you could collect it, apply analytics and distribute the insight quickly to the right decision maker? Even better, who outside your organization would want to purchase the information only you can provide? Then have this conversation with your technology provider – the pieces are all available to turn it into a reality,” said Kinder.