No Relief for the Mumbai Reseller Community 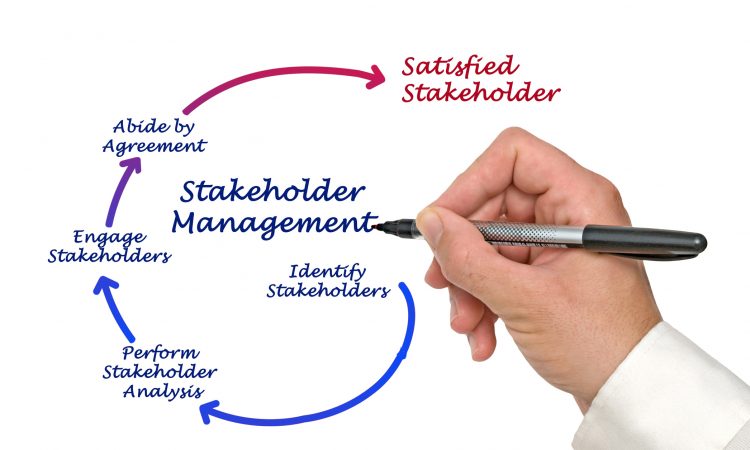 These days it is pretty tough going for the resellers. Their profit margins will erode further due to an inconsiderate tax slapped on them over the existing 4 percent sales tax.p____p The additional 0.2 percent reseller tax, implemented from April 1 2001, has sent shockwaves in the community. Resellers are crying that the repercussions won�t be pleasant. Choked margins are on the cards.p____p However, very few are actively voicing their grievances. There is also the concern that there are no influential bodies, which can take up the issue with the government.p____p Ajay Sawant, managing director of Orient Technologies, Mumbai-based systems integrator and solution provider for financial institutions says, “These are tough times for all resellers. Making profits in proportion to these hiked-up taxes has become difficult.”p____p In an era when consumer is king, the reseller cannot even dream of sharing some of the burden with his customers. R. Raja, branch manager of Apex Computers, a distributor of computer peripherals says, “The tax imposed is borne by resellers and (mini-) distributors, and is not transferred to end-buyers.”p____p Moreover, Maharashtra seems to be choking its trade interests. The existing four percent octroi duty, active only in Mumbai, adds to the dissatisfaction.p____p Sawant says, “Any buyer planning to purchase high-end products such as notebooks or PDAs would prefer to buy from the IT-friendly cities of Bangalore and Hyderabad. As a result, the state government loses out on export revenues in the long run.”p____p To make matters worse, resellers have become disillusioned with the Traders� Association of Information Technology (Tait). Resellers that had pinned hopes on the association are disappointed. Sawant adds, “Today, Tait is merely a matter of prestige. It has been ineffective in putting pressure on the government to ease the burden of tax.”

Besides the tax burden, resellers are facing trouble with first-tier distributors too. According to Dinesh Tewari, director (Operations) of Texican Electronics, a Mumbai-based end-to-end solutions provider, resellers have their hands full with accumulated problems. He says, “Distributors, be it Indian or multi-nationals, are bad in their service to resellers.”p____p Sawant, on the other hand, is inclined toward international distributors. Commending the professionalism displayed by them, he says that its Indian counterpart provides slow and sub-standard services. He says, “Tech Pacific is highly professional and is committed to deliver quality service.” Texican�s two main distributors are Tech Pacific and Redington.p____p According to Santhosh Athani, managing director of Mumbai-based Fdisk, “Global distributors are more system-oriented whereas Indian distributors are personality-oriented. We have a problem with the quality of service that they provide us.”p____p Warranty is another issue that they have with distributors. Athani explains. “We had difficulties with an Indian distributor regarding its warranty. The 8.4 GB hard disks that we had purchased from it covered a year�s term. But when the products required servicing within that period, it refused, stating that the technology had become obsolete. We took the matter up but with zero results.”p____p He confessed to more. While Fdisk deals with major distributors, it is tempted to do business with vendors also. “But”, Athani says, “Vendors lack appropriate infrastructure. They are not equipped with effective logistics. For example, Tech Pacific appoints 2,000 resellers all over the country but vendors fail to penetrate that deep.”

Though there are quite a few reseller associations, they do not seem to be geared-up to take up the issue. Athani says, “there is a need for like-minded resellers to unite and establish an association which will voice our grievances and solve problems.”p____p Tewari was foresighted enough. He has formed a community of Texican dealers in Navi Mumbai. He says, “We started the association beginning of April this year and Kabir Mulchandani of Baron Electronics was the source of inspiration behind TDA (Texican Dealers Association).”p____p But despite these measures, the situation does not seem to be improving. Tait holds a lot of promise but has to deliver to win back reseller confidence. The need of the hour is to implement long-term solutions in co-operation with those who are affected. TDA maybe a solution but it is not enough.

Tags :No Relief for the Mumbai Reseller Community
add a comment