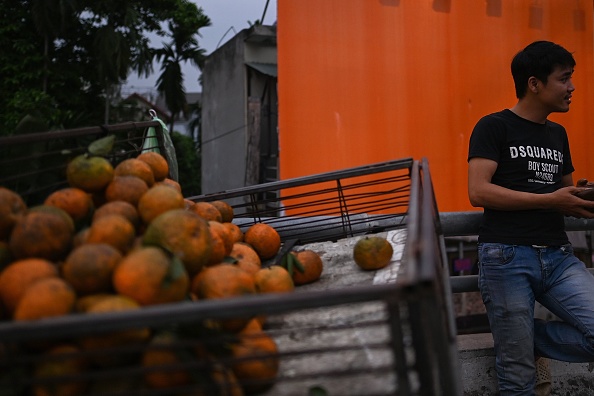 New Delhi, Oct 9: As India celebrates its Diwali on October 23, Internet-based shopping is expected to shoot up to 350% compared to the jump of 200% in the August-September period.

As per the latest survey on “Indian Online Retail Sales Surge in Festive Season”, conducted by The Associated Chambers of Commerce and Industry (Assocham), revealed, festive season this year has triggered a huge rise in online shopping that may cross the Rs10,000 crore mark, but malls in places like Delhi-NCR and Ahmedabad may see a drop of up to 50% in footfalls.

At present the market is estimated at Rs12,000 crore. It could cross the Rs00,000 crore mark a year in India over the next three to four years.

“More than a five-fold increase is expected in revenue generated through e-commerce as compared to last year with branded apparel, accessories, jewellery, gifts and footwear available cheaper and delivered within two to three days,” D S Rawat, Secretary-General, Assocham, said.

“A whole new audience is now connected 24×7 through their smart phones, tablets and other mobile devices which are leading to a gradual evolution of e-commerce into mobile commerce”.

E-commerce sales in August and September grew by 200% as compared to 120% in the same months of 2013, with mobile sales booming 100%. Consumers are turning Internet-savvy because of the fast and simple payment and delivery service.

“This festive season, shopping on ground has taken a back seat. Apart from reasons like convenience, rising fuel price, security, online discounts and availability with abundance of choices online are keeping consumers indoors,” he said.

At 49.5%, Delhi-NCR has recorded the steepest decline in footfalls at city malls, followed by Ahmedabad (48.2%), Chennai (46%), Mumbai (42%), and Hyderabad (39%). Around 250-300 malls came up in the country in the last two years but 80-85% of the space there still lies vacant. Online shopping has proved especially harsh for shopping malls, adds the report.

The survey conducted in 10 cities – Delhi-NCR, Mumbai, Ahmedabad, Chennai, Kolkata, Hyderabad, Chennai, Bangalore, Chandigarh and Dehradun – revealed that online shopping industry in India is fast catching up not just in the larger metros but also in the smaller cities.

With more choices online, about 55% men and 45% women now use their smartphones, tablets, laptops and desktops to purchase products online. About two out of five online orders are through mobile phones, Assocham said.

Online shopping pattern has been changing in metros and Tier-1 and Tier-2 cities where broadband internet connectivity has already penetrated. Various e-commerce websites have been doling out massive price cuts or discounts on purchase of popular brands of apparels, footwear, electronic goods, coinciding with the upcoming festive season.

Indian e-commerce industry is expected to invest an additional $500 to 1,000 million on infrastructure, logistics and warehousing, leading to a cumulative spend of $950 to 1,900 million until 2017-2020, it said.