HomeNewsAssociation of IT Organizes Cricket Tournament In Bengaluru
News

Association of IT Organizes Cricket Tournament In Bengaluru 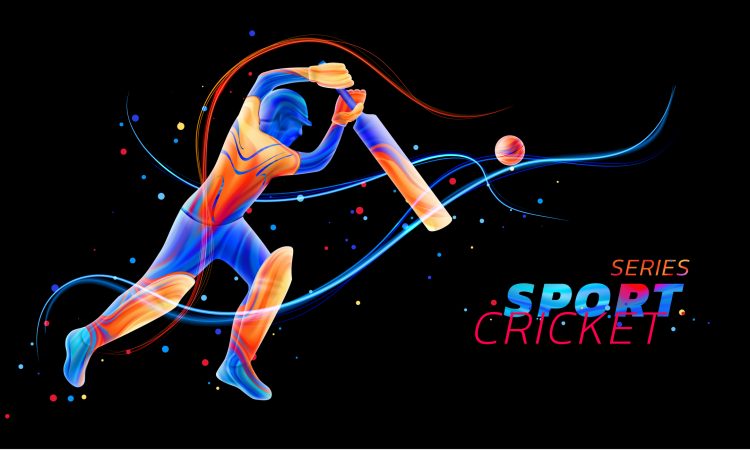 Commscope and Seagate, who were Gold Sponsor and Silver Sponsor for the event, sponsored the Team Colours and Cricketing Gear as well as other communication devices. Many Members Sponsored banners which were prominently displayed at the Venue.

Dinesh Dhanapathi, President, AIT said, “Part of the Match fee is being donated to the Indian Military in continuation to a Tribute held in memory of our Country’s Martrys and protectors.”

This Candlelight Tribute was held at the National Military Memorial on February 16, 2019, in the presence of freedom fighter Mr. H.S. Doreswamy and Former Lokayukta Justice Santosh Hegde.

Dhanapathi further informed that 16 teams participated in the cricket tournament and the event was very well organized and managed by an event management firm. Marval Technologies was the
tournament winner. Sheeltron Digital Systems Pvt Ltd was declared as runners up. Vignesh Infotech and Matrix Technologies Inc. were named semifinalists at the event.

AIT is a forum of about 350 plus Members of the IT trade in Bengaluru. Formed in 1997, the forum aims to bring together the Dealer/Systems Integrator community to provide a common platform for all companies associated with the IT industry in the state of Karnataka to address issues at the local level.

The body has been interacting with the Government Departments, like Commercial Taxes, IT, IT/BT, Excise, etc. and represent to them for implementing Laws and Regulations that are favourable to our industry. AIT aims to foster bonding and unity among Members along with a feeling of belonging to help each other in business as well as other matters.