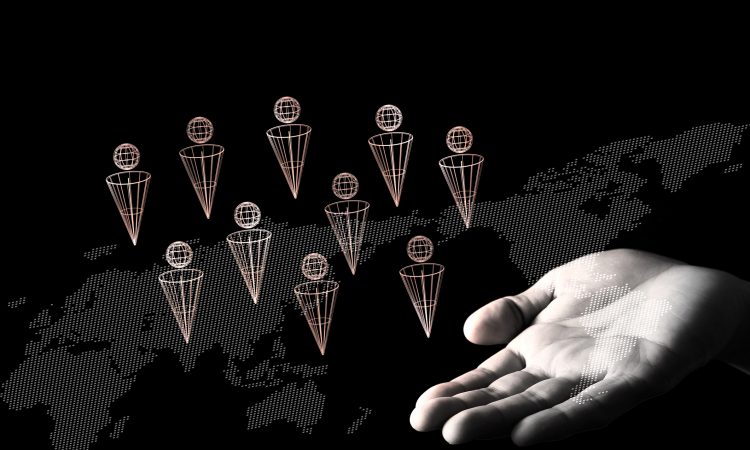 Mumbai: Amazon Web Services (AWS) is contemplating to integrate its partner program with VMware to sell the latter’s virtualization products in its public cloud. According to a reportpublished in Channel Pro, the program will combine top tier partners of both companies in 2017, in response to “customers’ desire” to run more hybrid IT.

“Customers for a number of years now, including Western Digital and Cisco and large enterprises like Johnson & Johnson, have said ‘wouldn’t it be great if I could run my VM workloads natively on AWS and had easier connectivity and integration with all of my native AWS solutions running on EC2 and S3′,” the report quoted AWS VP of channels and alliances, Terry Wise as saying.

“VMware and AWS also recognize that we have a large ecosystem of partners. Many of you support both VMware and AWS”, he said, adding that a combined channel program would benefit customers of both firms.

During the first major keynote of the AWS re:Invent conference in Las Vegas on Tuesday, AWS channel chief Terry Wise told partners that the company would integrate the partner programs in 2017, which will majorly focus on top tier partners. AWS will invest a substantial amount of money in training and validation and support of partners on this program, the company said.

Terry also hailed the growth of its partner network, saying it has added 10,000 partners over the last 12 months, including a 110 percent rise in AWS consulting partners and a 130 percent rise in managed service partners. Almost two-thirds of partners now reside outside of the US. A lot of this growth is coming from enterprise and the public sector”, Wise said.

The company also introduced a Public Sector Program, aiming to provide partners with resources and guidance to sell into government, education and non-profit organizations. More than 400 partners automatically qualify for the program, including SAP, Okta, and Booze Allen Hamilton.

Wise told attendees that the public cloud provider has launched a service delivery program which includes a dedicated program for the Alexa machine learning and voice recognition technologies. As a result, independent software vendors (ISVs) and other partners can now join the program which provides incentives for deployments in these emerging technologies.

According to Wise, one of AWS’ biggest success stories involves its global marketplace, which features more than 3500 software listings and more than 1100 participating ISV’s. To support these partners using the marketplace, AWS has launched an API gateway for partners to make it easier to develop applications for the platform.