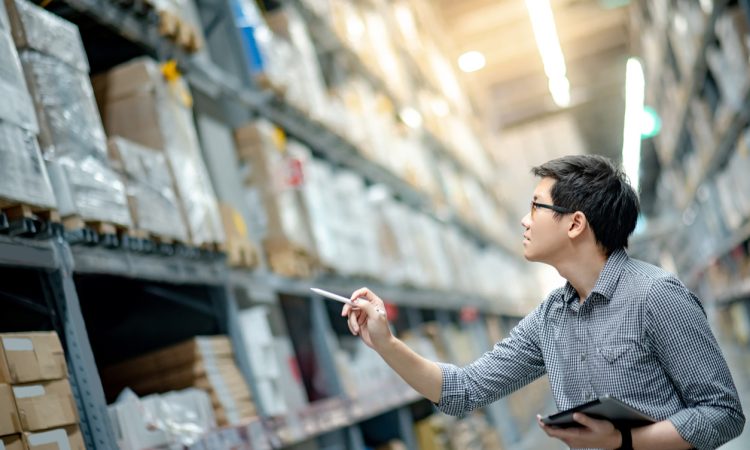 EMC, a US-based vendor of information storage systems, has been ranked No.1 for 2000 by IDC in the external storage market in Asia Pacific region excluding Japan.p____p EMC�s market share increased from 18.4 to 24.2 percent, outpacing its closest competitor in the external storage market by close to seven points. In terms of terabyte shipments, EMC also led with a 17.2 percent share of the total shipment of 9,691 TB in 2000.p____p External storage systems displayed strong growth in the region, increasing from 55.2 to 63.7 percent of total storage revenue from 1999 to 2000 and accounting for $1.5 billion in revenues. Internal storage accounted for 36.3 percent of the total storage systems revenue for the Asia Pacific region, excluding Japan, in 2000.p____p This is a reduction of more than 44 percent from 1999, showing that storage is increasingly becoming a separate decision from servers.p____p Storage growth in 2000 was boosted by the increased use of email, the spread of e-commerce and the introduction of enterprise business applications such as CRM and SCM, data warehousing and data mining. These factors contributed to an absolute explosion of information.p____p Steve Querner, vice president of EMC Asia Pacific, said, “We foresee that rich media content will explode over the next five years across most, if not all, industries. This will place huge demands on information storage resources.”p____p The IDC report highlighted networked storage, which comprises both SAN (storage area networks) and NAS (network-attached storage) deployments, as the new direction for information storage space in 2001.