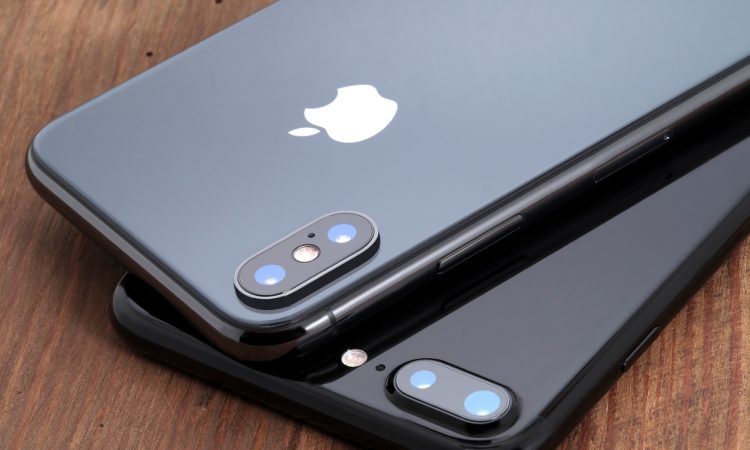 New Delhi: According to recent reports, Apple’s iPhone sales in India surged more than 50 percent for the quarter that ended September. While iPhone sales have slowed down in China and the more developed markets, India seems as one of the few bright spots for the smartphone maker that reported its first annual sales and profit decline in 15 years.

That’s indeed good news for customers and channel partners in India. However, some of the iPhone channel partners Channeltimes spoke to said Apple should streamline its distribution strategy to stay ahead in the already crowded smartphone space.

With its first annual revenue decline in the global market, it is clear that geography wise, India is now a priority market for Apple something CEO Tim Cook calls as one of its fastest-growing markets for future growth. “We believe we’re just beginning to scratch the surface of this large and growing market opportunity,” Cook said during an earnings call.

However, partners are still apprehensive with Apple’s selling and distribution strategy. An multi-brand PC and mobile dealer from Madurai told Channel Times that more than the counter-sales, the advance booking of the iphones are bringing confidence among the sellers of the phone. “We need to grab the opportunity immediately. Many are not ready to wait. If I am losing a customer, customers would have many options to buy from – online or from an exclusive dealer.”

Speaking to Channel Times, Subash Chandra, CEO, Sangeetha Mobiles, said, “The numbers are reflecting our organization too. However, we wish Apple streamline the distribution process and follow strict terms when it comes to distributor-retailer billing. Another expectation would be to have price parity across the channels. By doing that Apple business will grow further.”

Apple products are available with Apple resellers including traditional retail channel as well as prominent E Commerce portals such as Flipkart, Snapdeal and Amazon. Redington, Rashi Peripherals, Ingram Micro and Beetel Teletech are the offline distributors of iPhone including the latest launch of its iPhone 7 and iPhone 7 Plus.

An earlier article on Channeltimes noted that Apple is pushing for a uniform pricing policy for both the online and brick and mortar marketplaces. However, Company’s major distributors have not disclosed the prices for the offline sale. [Read the full story here]

In an India Express report, Cook noted that unlike US, where carriers sell the vast majority of phones, in India distribution is different. “…in India the carriers in general sell virtually no phones. And so it’s out in retail, and retail is many, many different small shops.”

In the past two years, we have seen Apple add a lot more channel partners in India and now has a lot close to five official distributors in the country. Of these, Redington is still handling a vast majority of the Apple inventory, he said.

The company is also intending to sell refurbished iPhones in India to penetrate into mid- market to become the ‘class as well as mass’ product, the CT report said.