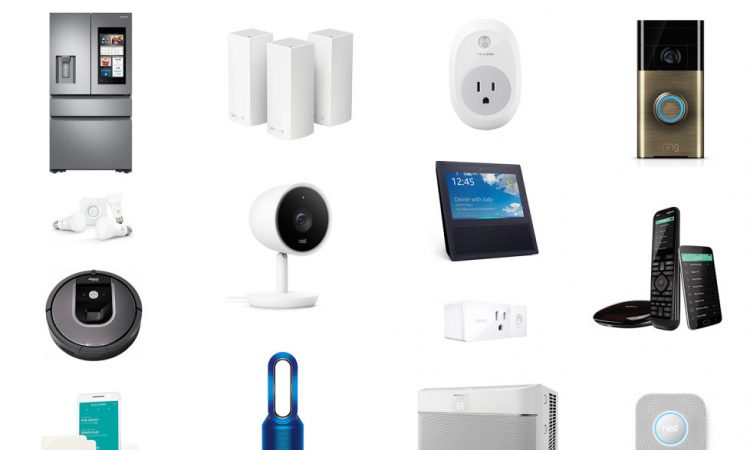 If one believes that Indian electronics industry remains far away from moving into manufacturing smart devices that could become all-pervading in a connected world, think again! For, industry believes that such a move is no more a distant dream and could turn into reality at a pace faster than anyone has anticipated.

These were the views of speakers at a panel discussion attended by manufacturers and resellers of smart devices in the country. Organized by Ikonic Exhibitions and MN Creations, the India International Electronics and Smart Appliances Expo’ saw near unanimity among delegates who felt that concerted efforts by the government and the industry would turn the distant dream of making India a manufacturing hub of smart devices into reality.

The Focus Group discussion, which was part of a session organized on the first day of the three-day event, saw George Thomas who heads the Manufacturing Association of Information Technology (MAIT) share his views on the India’s prowess in the sector and the opportunities that have risen over the past few years that could help India become the manufacturing hub for smart devices.

“We should take a holistic view of manufacturing as there are multiple layers involved – from components and design to assembling. India is strong across a few aspects and not so in some others. When it comes to design we are amongst the best but not so in components, “ he said adding that the purpose of the smart device should be adding to human convenience.

Others who spoke included Alok Varshney from Cantier Systems, Devesh Rastogi and Sanjiv Walia from the Federation of Indian Information Technology Associations (FAIITA) and Kapil Wadhwa from Champion Computers. There was unanimity amongst the speakers that India has the potential to claim leadership in smart devices manufacturing which could result in a robust growth in exports and help the country’s balance of payments.

Alok Varshney initiated the discussion by suggesting that the lines between a tech device and a tech-enabled one was getting blurred now, both at the office and in the home environment. “India is on the verge of adopting the “smart culture” as enterprises have starting looking for smart technology solutions for every challenge that we face in our daily lives.

Not only are the devices connected and are capable of interacting with each other, today the machines are getting smarted by the day due to concepts such as artificial intelligence and machine learning which means that there would be more of these smart appliances around us in the near future, he said.

Devesh Rohit said the ‘Make-in-India’ program was providing the right platform for manufacturers to take off on their dream of creating smart devices. “However, any smart device can enter mass consumption markets provided that they are affordable to more people and not bracketed as a niche product. What’s more, it is not just the home segment that is spending on smart devices, even the enterprises segment wants them,” he adds.

On his part, Kapil Wadhwa shared the view that India was still in Phase-1 of the ‘Make-in-India program. “We should consider ourselves beyond just assembling units. With technology like 5G in place, we should see India as a vast mass consumer market with end-to-end manufacturing facilities as we had done with the mobile phones.”

Referring to the channel initiatives, the speakers felt that the Indian channel fraternity was ready to embrace selling of new technologies and providing a push from manufacturers in terms of educating consumers on the products and latest technologies. To enable broader acceptance, manufacturers need to look at creating products based on feedback from customers and not merely on their own whim.

The panelists also discussed the aspects of how the new-age SUV cars made a huge impact in the country challenging the traditional players in the automotive segment. There were also discussions around creating proper awareness through education and marketing of the products. The panelists were also stressing on the fact that the government should also focus on MSME manufacturing as they also contribute to the economy in terms of procurement.