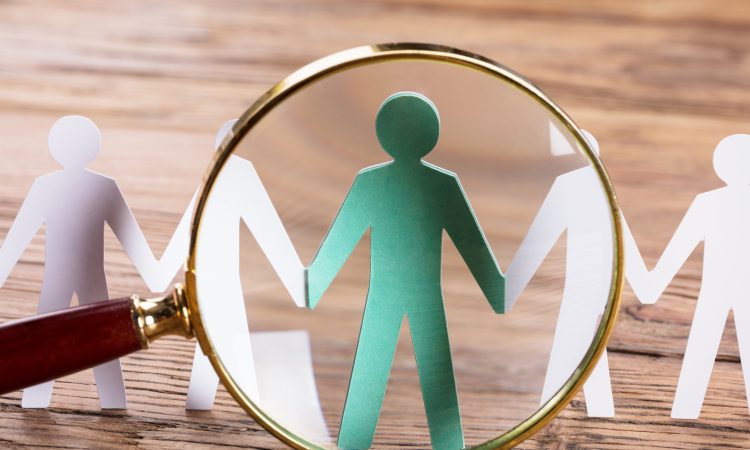 Mumbai: Network security firm SonicWall on Tuesday officially spun out of Dell Technologies as an independent company. In conjunction with the creation of an independent SonicWall, the company named cyber security and networking veteran Bill Conner as its president and CEO. Realigning its focus on the channel after separation, SonicWall also announced a new SecureFirst partner program.

The SonicWall SecureFirst Partner Program accelerates our partners’ ability to be thought leaders and game changers in the ever evolving security landscape. The silent features of the partner programs are competitive margins and deal registration protection, Technical training and sales enablement, Reward for value benefits and Marketing and lead generation support.

“From superior products and technical expertise to aggressive margins and partner loyalty, a SecureFirst partner can be confident that when they partner with SonicWall, they partner to win” said Bill Conner, president and CEO of SonicWall.

Conner also noted that SonicWall services and customer support will be a key area of focus for the company. The new CEO also said that the company will double down on its firewall and next-generation features, its cloud-based, zero touch-based management system called GMS (Global Management System) and managed service providers (MSPs), as well as distributed network or campus environment, which he described as an underserved part of the market by SonicWall, and lastly, mobility and IoT.

While SonicWall will retain its direct-touch resources for key accounts, such as large enterprises, government, or distributed networks or campus environments, 100 percent of fulfillment is through the channel. SonicWall has a traditional channel with about 10,000 partners, worldwide. The company historically has been known to have a tight and loyal relationship with its channel partners.

“The new SecureFirst Partner Program is not really a new startup program — it’s a new wrapper for a new program that we’re migrating all of our existing partners into,” teve Pataky, vice president of worldwide sales at SonicWall told Channel Partner Online.

According to the company, partners will migrate into SecureFirst based on the existing level they are today – as part of the Dell PartnerDirect program – and move into a similar Gold, Silver and Platinum three-tier program structure. Under the new program partners will get to pick and chose the level that makes the most sense for their business and the level of commitment and investment they want to make.

In additional to the program’s tiered structure, some other elements include: SonicWall deal registration; MDF; mySonicWall.com; SonicWall Security as a Service; technical and sales training; and, SonicWall Overdrive – for North American partners only, for example.

Founded in 1991, SonicWall’s focuses on cybersecurity threats and innovation in next generation network security. The company has gone through a number of public/private acquisitions over the years, the most recent as a Dell subsidiary from 2012-2016. Dell announced acquisition of SonicWall May 9, 2012.On June 20, 2016, Dell sold SonicWall (part of Dell Software) to private equity firm Francisco Partners and Elliott Management.