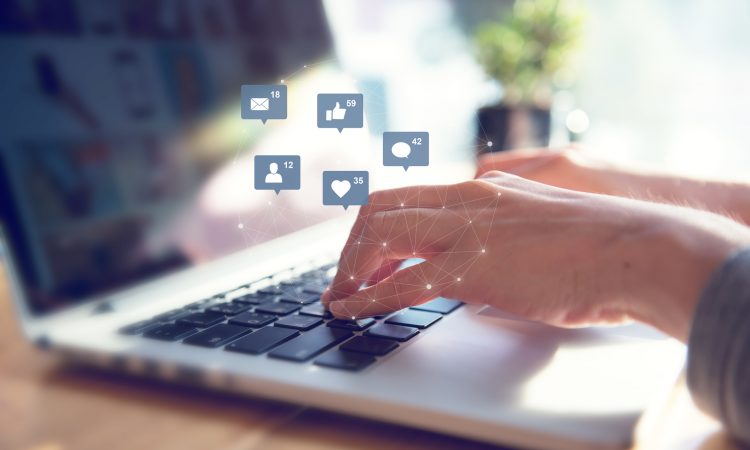 Chennai: The battle between IT Security major ESET and its erstwhile India partner ESS Distribution has taken a turn for the worse, with several channel partners ganging up against the Slovakia-based company for reportedly deactivating the security codes of the products that they had stocked up.

The issue, which surfaced after ESS Distribution and ESET parted ways early last month ending their nearly decade-long association, literally came on to the streets as channel partners petitioned several IT Channel Associations such as the Federation of IT Associations (FAIITA) and the Infotech Software Dealers Association (ISODA) to name a few.

ESS Distribution, which was the face of ESET in India, was accused of fraudulent practices and default by the Slovakian company, which decided to part ways early in August. Over the past few weeks, channel partners ran from pillar-to-post upon finding that several products they had sold could not be activated as the license keys of the products had been snapped by the manufacturer.

“We were shocked by the abrupt conclusion of the partnership between ESET and ESS Distribution. What was a bigger shock was that stocks lying with the market had their codes deactivated, which means none of it can be sold. We are astonished to know that stocks sold two to three years ago has not been activated and consequently they would be deactivated by the ESET Team,” says an e-mail written by the partners to the Associations.

The affected channel partners, who held separate discussions with representatives of ESS Distribution and ESET, claimed that apart from the blame game between the two, nothing concrete was coming out despite their best efforts. So, what do the two erstwhile partners have to say? The email written by the channel partners to the association suggests the following:

ESS Distribution says that ESET Singapore took the following steps that they did not agree with:

* For termination, the Agreement provides a notice of three months, but it was done on an immediate basis. There was no reason for deactivation and still they have done it to promote their other distributor

* They are not responding to any communication from our side and requests for discussions. ESS has been left to its own to resolve the market crisis resulting from this impasse

And this is how ESET Singapore counters the points:

* ESS used to make payments 60 days after the activation of the security keys. ESET has only deactivated keys of products that have not been used till date. Further, ESS has not made payments and has built up a huge outstanding despite delivery being fulfilled.

* ESS Distribution representatives have indulged in some fraudulent activities such as duplicating the activation keys whereby they sold the same keys to two different partners.

* ESS was also well aware of the situation and has committed the above acts with the full knowledge of its implication. ESET has investigated the matter internally and upon finding that ESS Distribution was a defaulter, decided to break the partnership.

Based on information provided to Channel Times by some partners, it appears that for close to nine months, ESS Distribution had been selling retail boxes at discounts on cash only basis while billing to a new set of channel partners in cases where the old ones were not picking up stock due to poor sales. In such transactions, the partners and the end customer looses out. They estimate that stocks work Rs.5 crore could be lying with 200 plus partners.

The partners are now attempting to pare the losses to the extent possible for which they are seeking the support of channel associations on a united platform. Besides suggesting that the vendor and distributor settle the issue amicably to sustain their brand equity in India, the members have demanded that an advisory be sent to all partners detailing the prevailing situation between ESET and ESS Distribution.

The channel partners also demanded that further sale of the product by members of the partner associations should be put on hold till a committee is constituted to devise a mechanism to protect the interests of the partners and the end-customers. They also wanted the associations to get the software companies to agree that even in case of strife, license keys of products would not be removed as it causes major issues in the high-intensity cyber security market.