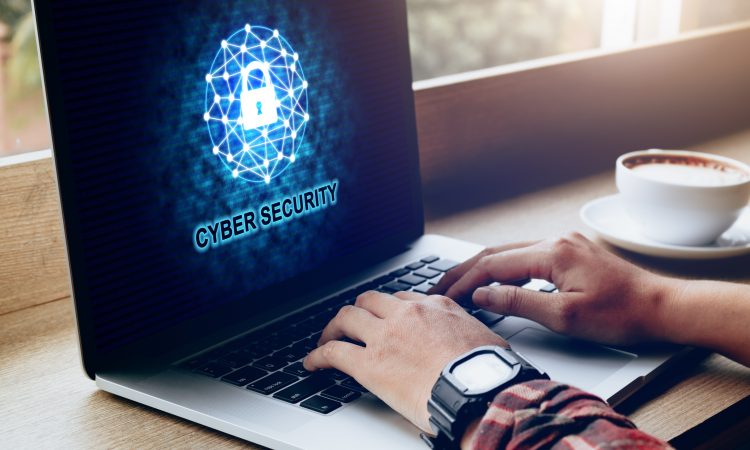 Following a year of damaging security incidents at organizations ranging from the U.S. Office of Personnel Management to the Ashley Madison web site, security experts at Unisys Corporation predict that leading security professionals around the world will adopt a new mindset in 2016, embracing advanced approaches such as micro-segmentation to counter increasingly sophisticated attacks by cyber criminals.

“Corporate and government leaders understand that as their enterprises have grown beyond their four walls and threats have moved from concept to reality, their whole approach to security must change now,” said Tom Patterson, vice president of global security, Unisys. “In 2016, corporate leaders will take the actions needed to protect themselves in this new reality.”

Consequently, Patterson predicted the rise of a new security approach that embraces micro-segmentation, which allows enterprises to easily and economically divide their physical networks into hundreds or thousands of logical micro-networks, or microsegments. Such an approach understands that adversaries will ultimately infiltrate an organization, but limits the damage they can do once they’re in, making the difference between a routine cyber incident and a business catastrophe.

Prediction: Rogue intelligence officers will use government-owned spy capabilities for their own purposes.

Many of the state-sponsored attacks that have been attributed to governments around the world are actually executed by state employees motivated by their own ideological issues without government authorization.

In 2016, Unisys predicts that rogue intelligence officers will emerge as a separate threat category that business and government organizations will need to monitor and control in a different way than they would for a state-sponsored attack.

Up until now, the worst thing that could happen to a machine under cyberattack would be “the blue screen of death.” Now, attackers can control machines, which means they can crash your car, stop someone’s heart, black-out your city, or destroy public infrastructure. With many of these devices built on old open systems, integration of modern security is critical to our lives and livelihood.

Unisys predicts that enterprises will see the real world results of this in 2016 as digital and physical worlds collide.

Prediction: Expect a massive ramp-up in the arms race around quantum encryption.

Today’s cyber criminals looking to circumvent encrypted communications are limited by the inability of modern computers to calculate a long encryption key. But with the impending advent of quantum computers, able to break down encryption in seconds, enterprises will need more advanced encryption approaches to thwart criminals.

In 2016, Unisys predicts a significant increase in enterprise funding and R&D investments in developing quantum encryption as a means to counteract the advent of quantum computers.

“Although many threats loom in 2016, security professionals also have an arsenal of new countermeasures like micro-segmentation,” Patterson said. “This will be the year we start changing the playing field and shifting the advantage back to the good guys.”