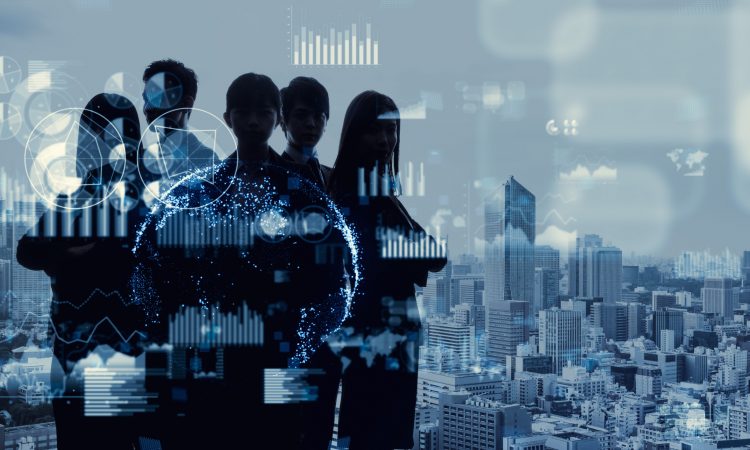 The year 2016 brought some of the crucial updates for the partners, especially for the Brick and Mortar. The government finally approved the crucial GST bill in the parliament, which is slated for implementation in April 2017. At the same time, taking a serious note of the offline channel partners, the government for the first time mulled action on the steep discounting of OLS. Several strategic mergers, spin offs and mergers created a lot of buzz in the channel space. Finally, how can we forget the historic demonetization, which to impacted the channel business.

Among several crucial happening in the channel space, Channel Times has listed out four major channel events that not only deeply impacted partners, but will have a long term effect on their respective business. (Also Read: 2016 Flashback: Top 10 Tech Deals Channel Should Know)

The Goods and Services Tax (GST) was one of the most discussed topics among channel partners in 2016. Partners are eagerly awaiting the actual implementation of the indirect taxation structure that aims to simplify the ‘complex’ taxation procedures and bring the uniform tax regime in India.

The proposed GST is expected to solve the long pending issue of double taxation on software and bring E Commerce marketplaces under the ambit of taxation. Channel partners hope that GST will bring ease of doing business and facilitate hassle free movement of goods and services across the region and benefit both dealers as well as end users. GST is slated for a final roll out in April 2017.

In a major victory for offline resellers who were anxious on the predatory pricing policies of some of the E Commerce marketplaces, the government finally mulled action on steep discounting practices of the OLS players. the Department of Industrial Policy and Promotion, in its notification, said that E Commerce companies cannot sell anything below the selling price. This has forced the OLS giants to restructure their business models.

In late March, the government allowed 100 per cent FDI in online retailer of goods and services under the marketplace model. The government added two riders that seriously affected the way online retailers run their business. One, no group company or seller in a marketplace can contribute more than 25 percent of the sales generated on the site. Two, discounting by marketplaces were practically outlawed. Major E Commerce players such as Flipkart and Snapdeal had protected against the move terming it negative for the growth of the industry.

The brick and mortar which have protected against the ‘unethical’ business practices of OLS on various platforms has asked the government to investigate the source of funding to the E Commerce companies and bring them under the scanner of IT act. Offline partners have upheld the government’s move, saying that it will bring level playing field for them.

The year 2016 marked surprising acquisitions and consolidations in the technology business. Whether it is a Dell-EMC deal, Blue Coat’s acquisition by Symantec or Avast’s buyout of rival AVG, the industry saw several interesting equations forming in the technology domain.

The channel is always very sensitive to such industry changes and concern over the partner strategy of vendors post mergers. It is a fact that acquisitions and mergers gives the scale of operations and enhanced solutions portfolio to partners, where they can leverage the technical expertise and reach of both the vendors, but sometimes the overlapping may result in the loss of business.

The year also marked announcements of several crucial partners programs that promise better ROI and profitable growth to partners. Whether it is new Dell, EMC partner program or integration of Blue Coat’s partners into Symantec’s partner strategy, partners hope that the actual implementation of channel plans will not vary from the commitments of their respective vendors.

4. Demonetization And Its Impact On Channel Biz

The demonetization of Rs 500 and Rs 1000 rupee currencies is perhaps one of the historic decisions in India that has deeply impacted all the segments of the society including channels. In a bid to give a major push to the digital economy and curb all the anti society activities, the government on in November announced the ban on Rs 500 and Rs 1000 notes.

The severity of cash crunch might lower after 50 days and the reselling business will slowing come on its track. Though the decision is causing inconvenience in the short run, Partners say that the move would bring a greater level of transparency in the business and benefit the IT industry in the long run.