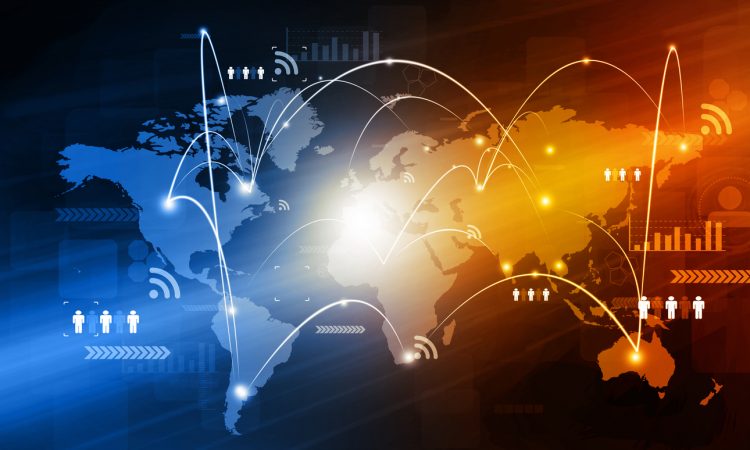 Taking a serious note of recent cyber attacks on public establishments, the government of Maharashtra has flexed its arms against cyber crooks. In a bid to build capabilities to fight advanced cyber threats, the state government has announced various initiatives under its ambitious “Cyber Maharashtra” project. Under the project, the government will open 51 cyber laboratories across the state on August 15. The government is also setting up CERT-Maharashtra on the lines of CERT-In in collaboration with various stakeholders in the security domain. The government will also set up a big data analytics center to analyze threats in real time and establish an intelligence sharing platform under the project worth nearly INR 1000 crore.

“We are rolling out 51 cyber laboratories across the state on August 15. The new cyber labs will cover 34 districts, and involve seven IGs, nine police commissionerates and the headquarters. In collaboration with the Centre for Development of Advance Computing (CDAC), railway board, CERT-In, Deity and Department of Telecom (DOT), we have identified a system integrator and value service provider which are both the government agencies. We have signed an MoU with these agencies and will roll out the project across the state on August 15”, said Additional Chief Secretary (Home) K P Bakshi.

Talking at the 2nd International Cyber Security and Resilience conference held in Mumbai recently, Bakshi said that the government is working on the CCTV project and would able to connect all the 26 corporation areas in the state though digital means by October this year. The government has also launched a Crime and Criminal Tracking Network and System (CCTNS) in police stations, with an aim to adopt a paperless working mechanism. “Our main aim is to make sure that the speed at which we have established this response mechanism is faster that the speed of which adversaries are trying to attack us”, Bakshi said.

Bakshi said that the government is also setting up CERT-Maharashtra on the lines of CERT-In which will have experts from Army, Navy, DRDO and other cyber security agencies. He informed that special post has been created in the police department named as “Inspector Genetal of Police-Cyber” headed by Brijesh Singh, who will only address cyber crimes. The government targets to set up CERT-Maharashtra by 2017. “Today adversaries are much more ahead of law enforcement agencies. Critical infrastructure, public transport, financial institutes and health sectors are always on the radar of cyber criminals. Therefore, I appeal all the financial institutes to register their requirements with the cyber cell”, Bakshi said.

Brijesh Singh, Inspector General of Police-Cyber said that despite of growing cyber attacks on various government establishments, awareness at a various senior levels is very low. He said that a rapid adoption of technologies such as mobile platform, IoT and Cloud has opened up huge vulnerabilities with new threat surface area emerging every new day.

“In police the lines between crime, Law and order and national security are breached. Now your mobile phone is digital frontier. A rapid adoption of mobile platform, IoT cloud has opened up new threat surface area. Today the threat landscape is changing rapidly and cyber security has gone beyond IT. The Maharashtra Cyber projects attempts to address rising cyber threats across the domain. The project is about worth INR 1000 crore and we are establishing a huge cyber infrastructure under the project”, Singh said.

Also read: Cyber War Is Real & We Are Preparing For It: Kiran Rijiju

Talking about the privacy concerns of people, which sometimes become obstacles in the cyber crime investigations, Singh assured that the law enforcement agencies would not breach the privacy unless a person commits any crime. “India has been widely targeted with ransomware attacks, unfortunately, no single case of ransomware has been reported yet. Corporate sector does not come forward due to credibility issue. We at Cyber Maharashtra aims to create an ecosystem where we 8understand the needs of the Corporate for confidentiality and for professional investigation”, Singh said.

Leading stock exchange BSE organized the 2nd International Cyber Security and Resilience conference in association with SEBI and CIO Klub in Mumbai recently to discuss the current security robustness of financial institutions to tackle cyber attacks. BSE signed an agreement with the Indian Institute of Technology (IIT) Kanpur for collaboration in the areas including cyber security. The key highlights of the MoU include cooperation in cyber security research in financial markets, developing tools to strengthen cyber security as also to advise BSE in its cyber related issues.

“The idea behind this partnership is to see how do we combine the brain trust in the private sector and academics and public sector, so that we combine to evolve newer strategies, technologies, methodologies and process to fortify critical infrastructure such as banking so that they are less vulnerable to cyber attacks. We want to open ourselves to scrutiny by academics, so that in case if there is any vulnerability we will able to fix it”, said Ashish Kumar Chauhan, MD and CEO of BSE.