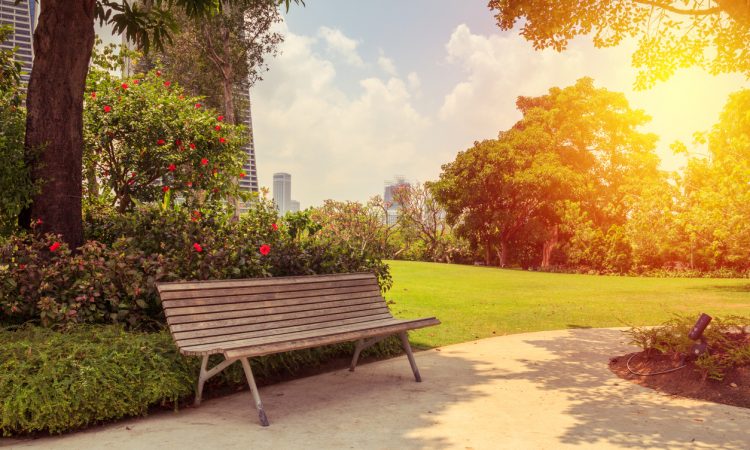 The Maharashtra government intends to set up two AVGC parks in the state to promote the booming Animation, Visual Effects, Gaming and Comics (AVGC) sector. The two parks will be set up in Lonavala and Pune.

Addressing the media at the Autodesk Fusion 360 launch recently, Apurva Chandra, Principal Secretary (Industries) of the Government of Maharashtra said, “We are committed to bolster the growth of the AVGC sector in Maharashtra. We will be setting up two AVGC units in Lonavala and Pune.” However, he avoided to disclose the total funding of the project.

According to market estimates, the Indian AVGC industry is expected to become an 82.9 billion industry by 2018. The government in a bid to leverage on the opportunity in the sector announced a slew of incentives and facilities in the industry. As per the draft of Maharashtra IT and ITES policy published in 2015, the government has proposed 100 per cent exemption from stamp duty, waiver in electricity duty, property tax at par with residential rates, exemption in entry tax to AVGC clusters. The private AVGC parks will also be entitled to all incentives given to IT and ITES units.

Significantly, AVGC unit will be exempted from the payment of entertainment tax for animation films produced and released in cinema halls/multiplexes in the state. The animation films produced in the State will be given a capital subsidy equal to 50 per cent of the cost of production of the film, subject to a ceiling of INR 30 lakhs for creative art films, educational, scientific, mythological and children’s films.

The government will also facilitate the establishment of common facilities through the promotion of AVGC centres which would be an integrated facility, including production facilities, AVGC studios and space for performing arts, exhibition galleries and workplace requirement for the artist.

Chandra also informed about the SIDBI Mutual Capital Fund dedicated for MSMEs in the state. Maharashtra government has partnered with Small Industries Development Bank of India (SIDBI) to float a venture capital with a fund size of INR 200 crore. While the state has contributed INR 75 crore for the VC, LIC and SIDBI has contributed INR 20 crore each for the fund and the balance has been raised from the market. Chandra said that INR 10 crore has been already disbursed to MSMEs under the venture capital.

The Maharashtra government inked around 2,600 MoUs entailing investments of over INR 8 lakh crore in the Make in India Mumbai week held in February this year. A total of 2,097 MoUs were signed with Micro, Small and Medium Enterprises (MSME) and large industries, and 20 in Skill Development sector. The partnership is expected to generate over 20 lakhs employment opportunities in the state.

Chandra said that around 30-40 per cent of the MoUs which were signed during the event have already become operational so far.