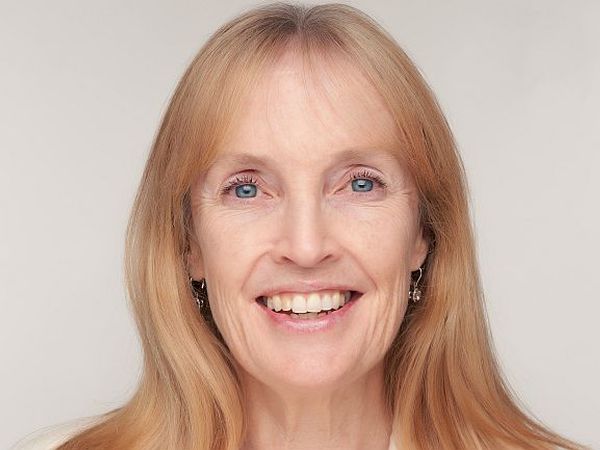 Xerox announced today the appointment of Joanne Collins Smee as executive vice president and chief commercial, SMB and channels officer. In this newly created role, she reports to John Visentin, vice chairman and CEO of Xerox.

“Joanne is a proven business leader and technologist. Under her leadership, Xerox has made progress growing our software business and introducing a new line of digital services,” said Visentin. “To further support Xerox’s growth, Joanne and her team will focus on delivering innovative and faster-to-market workplace solutions for SMB and channel partners.”

Collins Smee joined Xerox in September 2018 as chief commercial officer and has spearheaded the development of Xerox’s software and services strategy. She also will lead Xerox Business Solutions, the company’s unit focused on serving the SMB, and U.S. channel partners.

Before joining Xerox, she led Technology Transformation Services for the U.S. federal government and spent more than 25 years at IBM in global executive roles, spanning client sales, support and delivery of technical products and services.

“We see the fast-growing SMB market and indirect channels as major plays for Xerox. Customers are seeking new workplace solutions that make their every day work better. We’ve invested in new offerings that address these needs, enabling both Xerox and partners to capitalize on this growth opportunity,” said Collins Smee.

Xerox is striving to bring innovation in every market it operates including India. Last year, it appointed Vineet Gehani as Director of Technology and Channels. Vineet, who joined Xerox from HP, is driving the brand’s growth in the Indian and South Asian markets with an increased focus on expanding Xerox’s technology availability across the channel. 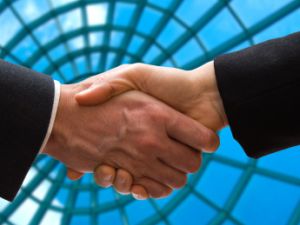 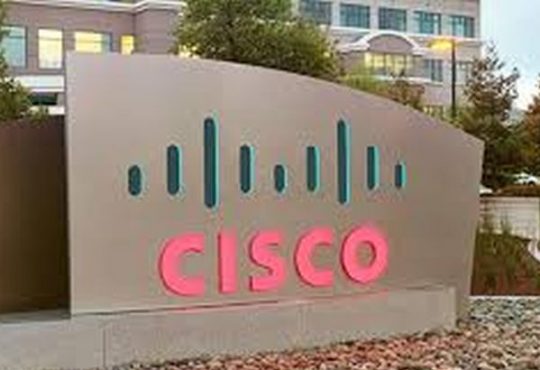 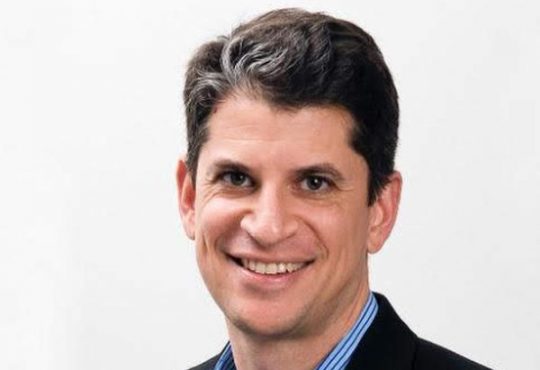 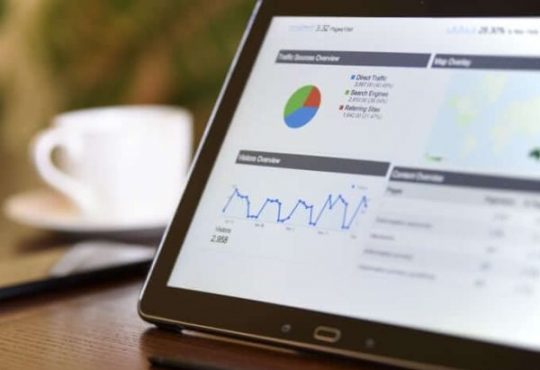 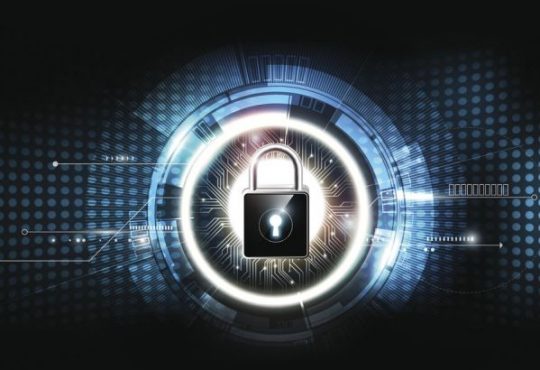 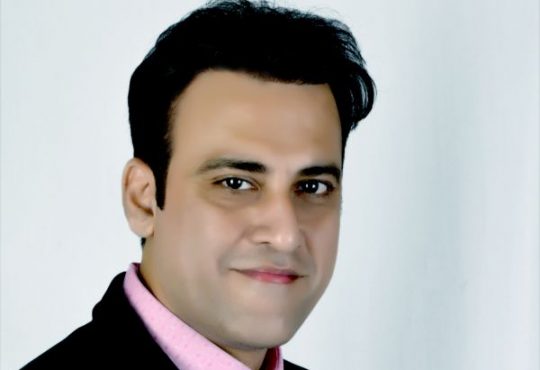