An Attempt at Uninterrupted Growth 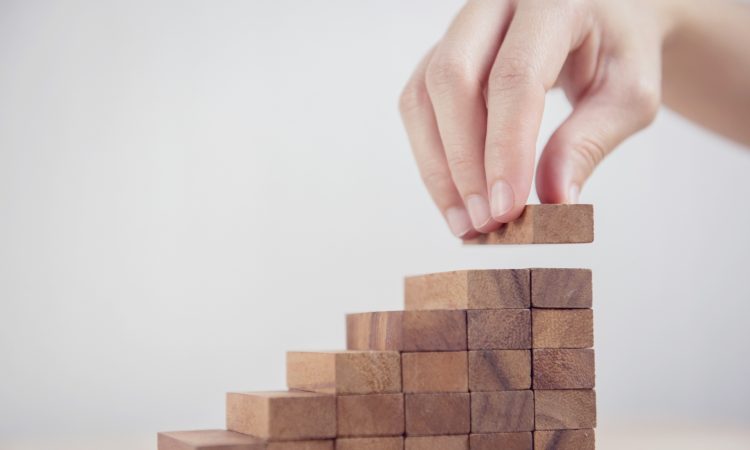 Frequent power cuts has one merit, it boosts the UPS market. Recognizing this opportunity, New Delhi-based Datex shifted its base from trading in IT products to manufacturing UPSs.p____p At that time, every player in the IT market wanted to get into networking players even although it was still a budding market. Pawan Gupta, its proprietor, says, “The shift from trading to manufacturing was not easy but having a strong customer base helped immensely. Moreover, there were not many companies offering the product in the regional level apart from APC, TVSE and some others.”p____p Datex offers two UPS devices, the Source2, which was designed by Gupta, and the Accure LI (Line Interactive) launched in 1995.

Smooth Sailing
__img pawan-gupta.gif align=leftimg____p Gupta claims that it was at its peak the first three years. But after 1996, the competition intensified with the entry of many local players. This is why the current UPS market is unorganized and fragmented.p____p He says that the advantage local players have is a better pulse of the market and low overheads as compared to multinationals. According to him, competition will compel improvement. He says, “Our market share will be eaten and we will in turn eat the market share of larger players enabling us to compete with players like APC and Tata Liebert.”p____p Gupta states that Datex procures maximum business from relationship marketing and it sells products to those dealers that are familiar. This restricts the market to a great extent. But Gupta expects an improvement in quality of products from these small players in time.

Since Datex is New Delhi-based, 50 percent of the total revenue is procured from the northern region especially from places like Srinagar and Gangtok that have few UPS providers. These cities show high demand for high as well as low-end UPS devices.p____p However, Gupta states that the scenario in the west is a little dissimilar. For instance, Mumbai records a demand only for high-end products, primarily from the corporate sector. Similarly, even Bangalore and Chennai in the south draw good demand.p____p Gupta currently has his eyes on Pune, which experiences frequent powe cuts. He reveals, “We have many Pune-based clients where we plan to open a support center.” Meanwhile, Datex claims to offer service support all over India at 24 locations through a network of 120 dealers.p____p He observes that demand from the SME market is falling. Moreover, business was affected when the manufacturing sector in New Delhi was forced to shift base out of city limits after the Supreme court passed an order. But Gupta is not losing hope. “The SOHO market is doing extremely well with the government as a regular client,” he says.p____p Current client list of Datex includes the Ministry of Defense situated at 62 remote locations, government organizations and PSUs. It is also an OEM supplier for companies like HCL, PCS, Wipro, and Zenith and international companies like Compaq.p____p It is now focusing on financial and insurance institutions like banks. Its latest clients include an all-India order for the Punjab National Bank and a two-year supply contract with the National Informatics Center for more than 250 locations in India.p____p Gupta says, “Although we are doing well as compared to other companies in the UPS segment, individually it is difficult to achieve the growth rate we had initially targeted.” The results in this JFM quarter will tell.

Tags :An Attempt at Uninterupted Growth
add a comment