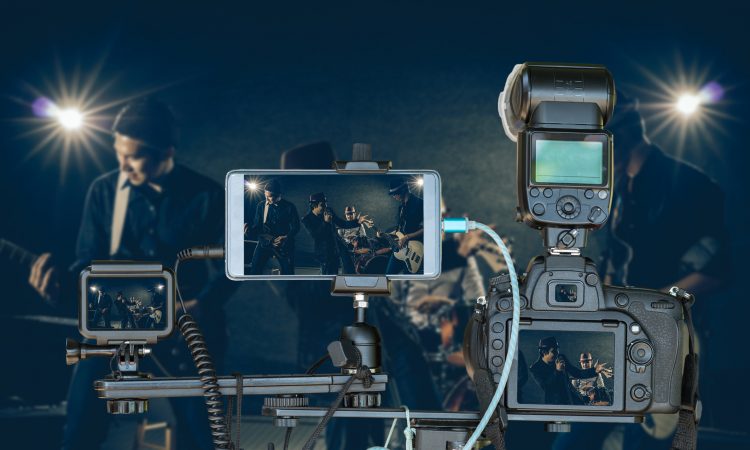 Bengaluru, Oct 16: LAVA has announced its festive offer ahead of Durga Puja, Dusshera and Diwali to celebrate the impending festive season across India. The company announced that on purchase of every LAVA mobile phone – be it feature phone or smartphone, the customers will be eligible to avail a one-time screen replacement offer within 365 days from the date of purchase. The offer has begun from October 13th, 2015 and will be valid till November 30th, 2015.

Commenting on the offer Luke Prakash, Vice President and National Head – Sales & Distribution, Lava International Limited said, “At the onset I would like to convey my best wishes to everyone hoping that the upcoming festivals bring in prosperity in their life. This season we want to offer something that consumers will value and will help them get more out of their purchase. We feel that irrespective of the price segment one thing that the consumers are concerned about is screen replacement in case of an incidental damage. Count of such instances has increased given the amount of time being spent on mobile phones. In line with this, we have launched a screen replacement offer across our portfolio and since the replacement can be availed anytime in the next year one year from date of purchase, it will practically take care of the entire life cycle of the device for a consumer.”

The company sold more than 28-million handsets and crossed $1 billion in revenue in FY 14-15, registering more than 100 per cent growth over the previous year. Overall, smartphone sales witnessed a three-fold growth with 300 per cent increase in volume. Besides India, the company now has business across eight countries and is the number 2 smartphone brand in Thailand.