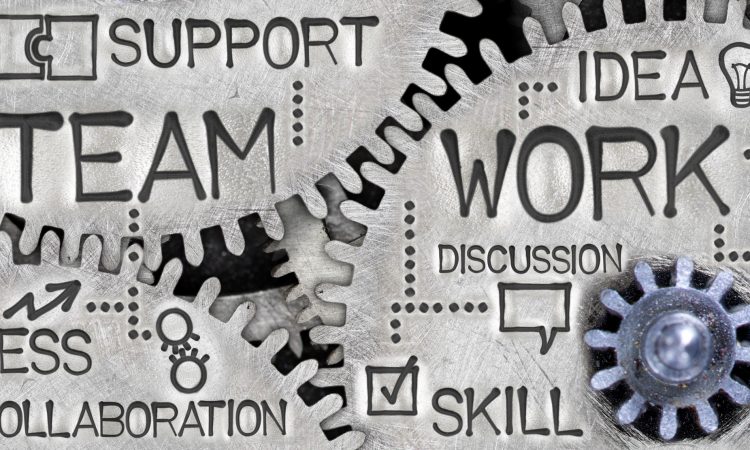 Mumbai: In a major step towards the ‘uniformed tax’ economy, a council of federal and state governments, announced the four main tax slabs 5 percent, 12 percent, 18 percent and 28 percent under the proposed Goods and Services Tax (GST). The council has proposed 12 percent to 18 percent tax slabs for consumer durables and electronics, whereas, white goods will be taxed at the rate of 28 percent.

However, there is no immediate clarity on the classification of electronics under the proposed tax slabs. IT channel partners have sought more clarity of the GST implementation and hoped that the new tax regime would positively impact the industry.

“While it is too early to comment on the new tax rates, we hope that the new tax structure will eliminate all the indirect taxes and duties such as LBT and Octroi. It will be a big relief for channel partners, especially in Mumbai, who have a long pending demand of scraping of such local body taxes and duties”, said Rushabh Shah, CEO of Graham Information Systems.

Channel partners say that the proposed 12 percent tax rate will boost the growth of the industry at large, while the 18 percent will not have much impact on the resellers’ business. At present the tax on electronics, including some of the IT products ranges between 15-16 percent. The proposed 18 percent tax on services is also expected to impact the IT services industry which is also currently taxed in the range of 15 percent.

Also Read: Will GST Bring “Acche Din” For IT Sector?

Too Many Tax Slabs

According to the new tax structure that aims to keep inflation in check, essential items including food, which at present constitute roughly half of the consumer inflation basket, will be taxed at a zero rate. The lowest rate of 5 per cent would apply to common use items. The highest rate of 28 percent will apply to luxury goods that will also will attract an additional cess. The government said that the additional cess and a clean energy cess would be used to compensate states for any loss of revenue during the first five years of the implementation of GST.

Partners say that two many tax slabs will increase the complexity in the taxation. Also, they say that imposition of cess on and certain exceptions are diluting the basic purpose of the uniform tax regime. “Imposition of cess is going to be an area of concern for the practical purpose and administrative perspective as it is defeating the very basic purpose of ” One Nation, One Tax & One Market ” theory projected in GST regime. We need to keep it simple and neat. It should have been be a straightforward GST, with a maximum of 3 slabs: 0 percent, 5 percent and 20 percent” said Dinesh Naidu, secretary of Vidarbha Computer & Media Dealers’ Welfare Association (VCMDWA).

While the government has announced new tax rates, there is not clarity on the taxation of software products. National Association of Software and Services Companies (Nasscom) has said the implementation was a major concern of the software industry rather than tax rates. “The industry is looking at a rate of 12-16 per cent. So, it entirely depends on how it gets. But, biggest concern is how the GST is applied,” said R Chandrashekhar, president of Nasscom. The industry body is also concerned about credit for taxes as the industry was predominantly focused on exporting software. Stating that software is ‘intangible’, which can be used and transferred between offices, Chandrashekhar sought clarity on how would authorities count the place of supply, if it originates from another office.

Also Read: Will GST Bring “Acche Din” For IT Sector?

The industry bodies have by and large welcomed the new tax structure, however, they have cautioned that the complexities of the new tax regime might create hurdles in the implementation of the GST. Confederation of Indian Industry (CII) suggested the government to gradually come down to “one or two” rates of the Goods and Services Tax (GST). “GST rate structure can be an absolute limit of four routes as suggested by the government, and over time, the government should commit to converge to one or two routes,” CII said in a statement.

Whereas, Confederation of All India Traders (CAIT) said that that irrespective of rates, there should be one single return and single authority to control the taxation system and only then the tax net will be widen and revenue will be increased.

Manufacturers’ Association of Information Technology (MAIT) is optimistic that the GST tax structure being discussed will be in favor of the ICT industry. “MAIT is very keen to see implementation of GST, which can potentially transform the Indian economy into a major global player. While the direct benefits would be on account of simplification of tax collection process, we foresee substantial increase in revenue collections that would enable government to enhance infrastructure spending. The spending on e-Governance would also fuel demand for IT products,” said Nitin Kunkolienker, Vice President, MAIT.

Welcoming the new announcement, Federation of Indian Chambers of Commerce & Industry (FICCI) said that the new tax regime would help in controlling inflation. “The rate structure will achieve the twin objective of protecting the revenues of the central and the state governments and further containing the inflationary pressures that may arise consequent upon the change of the taxation system,” FICCI said.

The implementation of the new pan-India indirect tax regime will start next fiscal in April 2017.