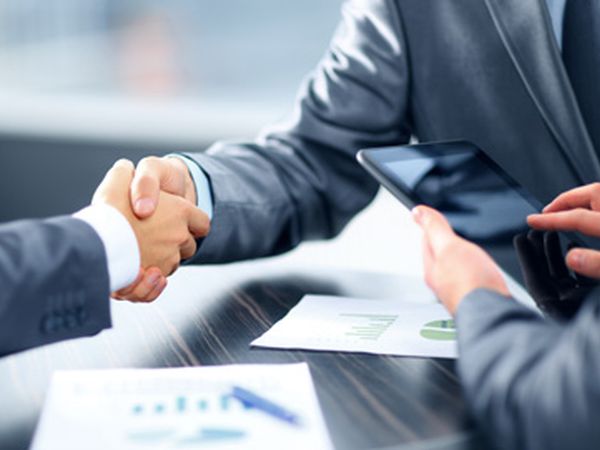 RP tech India’s Tech Tuesday initiative has received an overwhelming response from Channel partners across India. Tech Tuesday is an initiative by RP tech wherein the company provides technical information of selected brands through its digital platforms such as WhatsApp, Facebook and LinkedIn. Partners said the scheme helped them to connect with customers in more efficient way and earn better margins.

Under Tech Tuesday, RP tech recently announced Component scheme – Why Desktop is better than a laptop, which received an overwhelming response from partners. The scheme aimed to provide conceptual information about the growing demand for Work from Home and Learn from Home solutions in India and initiate conversation. The Tech Tuesday has so far covered brands like Intel, Supermicro, Plantronics, ECS, Ubiquiti and the company is willing to extend the program for other brands as well.

Commenting on the initiative, Kewal Ramani, proprietor of Nagpur based Silver System said, “The Component Scheme Why Desktop is better than laptop was a good initiative of RP tech India. WFH and LFH have increased the demand for laptops and desktops. Similarly, the demand for a Gaming console, Gaming PCs & accessories is also growing. In such a scenario, initiatives like Tech Tuesday help us to offer right solutions to end customers and earn better margins.”

Another partner, Shilpal of Devtrade Com said, “Tech Tuesday is a good initiative from RP tech India. However, they should eliminate the upper capping of two schemes so than partners can participate in any number of schemes and maximise their profits. The coordination with the RP tech team is good and they regularly keep me posted on the new schemes and offers.”

Krishna Yadav, Proprietor of Delhi based Alpha Shope said, “RP tech’s regional team informed me about the Tech Tuesday initiative and I found it very useful. I am very much interested in participating in future schemes.”

The Tech Tuesday initiative also garnered positive feedback from brands. The program was appreciated by Ubiquiti as it helped increase brand awareness of their Wi-Fi products through social media channels. RP tech also has a dedicated technical team to provide support to partners using Ubiquiti’s devices. The team is playing an active role to increase knowledge of Ubiquiti’s product range in the India community.

Rajesh Goenka, Director, Sales and Marketing, RP tech India said that the company would continue to educate its channel partners on technologies and new business avenues. “Tech Tuesday is an attempt to initiate the discussion with channel partners and address their concerns. We will extend this program further and launch more competitive offers with better bundling of SKUs to support them sail through the current challenging times.”